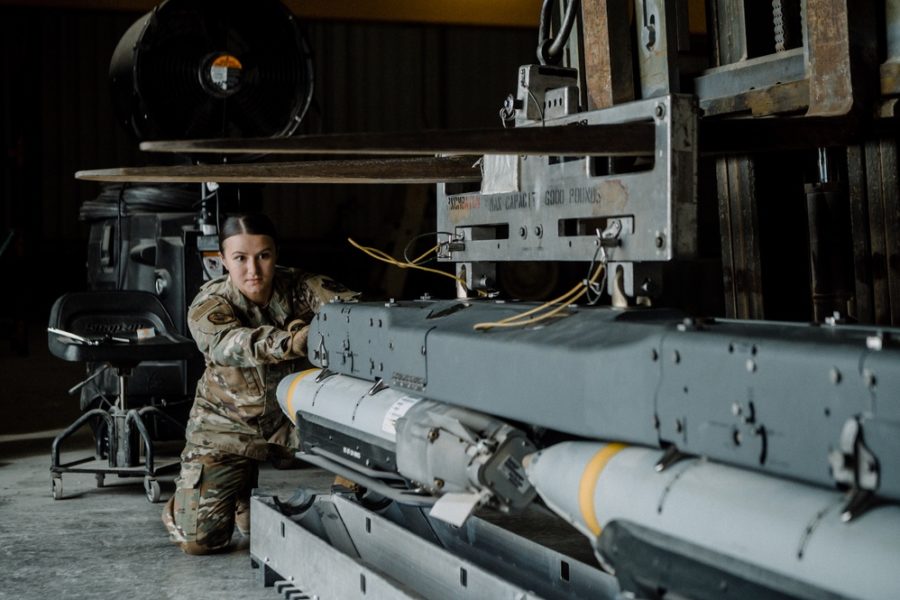 SDB is a low-yield, all-weather precision guided munition designed to limit collateral damage and strike targets from up to 46 miles away.

Experimentation began in 2001, in response to an ACC requirement for a miniaturized, precision weapon. Boeing was selected to fully develop and produce the weapon in 2003, and low-rate initial production began in 2005.

Its size allows it to be carried in fighter or bomber internal weapons bays or to increase overall loadout for more independent strikes per sortie. SDB I employs advanced anti-jam GPS/INS, and target coordinates are loaded on the ground or received from the aircraft before release. Several SDBs can be simultaneously released against multiple targets.

The weapon was first employed by an F-15E over Iraq in 2006. USAF is continuing to replenish precision weapon stockpiles expended in combat, but at a lower level than production-maximized rate funded in FY20. FY21 funds procure a total of 2,462 weapons.


More articles about the GBU-39 Small Diameter Bomb I

Speeding Up Acquisition a Bunch

Another Arrow in Reaper’s Quiver