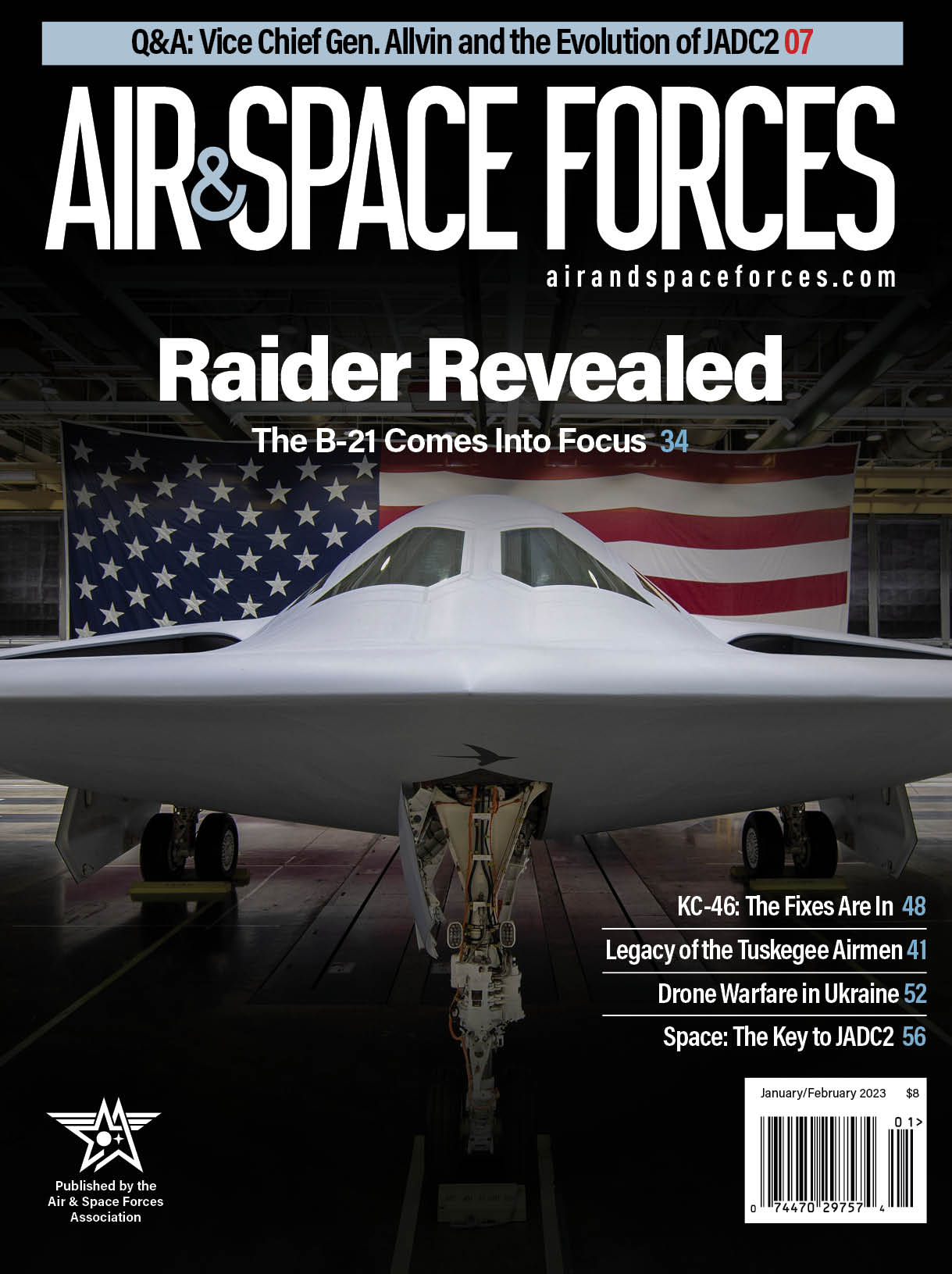 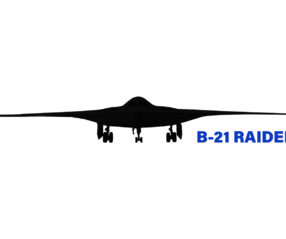 With the B-21 rollout, the Air Force begins recapitalizing the bomber force. 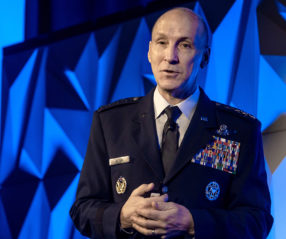 Q&A: Rocking the Joint: JADC2 is All About Speed

Vice Chief of Staff of the Air Force Gen. David W. Allvin: “Within our Air Force, we were experimenting with ways that we could fuse data, doing these experiments that showed that you could actually cross domains and be able to get a better solution and do it faster.” 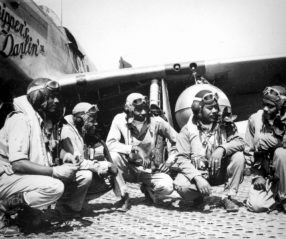 The Tuskegee Airmen, Heroes of War and Peace 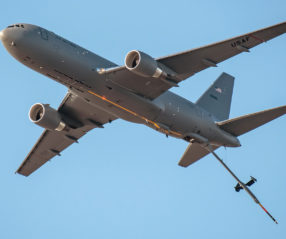 Eyes On the Boom: Re-visioning the KC-46

Boeing’s RVS 2.0 is getting closer to reality, but it’s still years away from delivery. 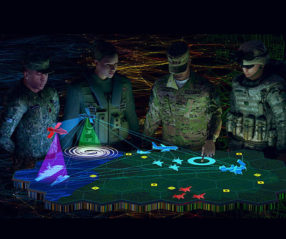 Space is Indispensable for JADC2

Space is the key to unlocking the potential of Joint All- Domain Command and Control. 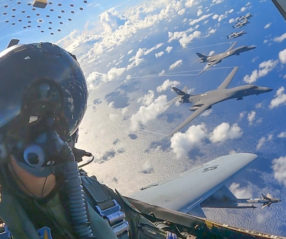 Editorial: Ready or Not

Americans are waking up to the fact that our military is not as ready or as capable as it needs to be. Just two years ago, 62 percent of Americans thought U.S. military strength was “about right” and 25 percent thought it was “not strong enough,” according to the Gallup organization.

Together, We Are Airmen For Life

AFA members are part of a unique community focused on service before self, taking care of our Air Force family and providing unique networking and professional development opportunities. We mobilize our support community through more than 200 chapters and states.