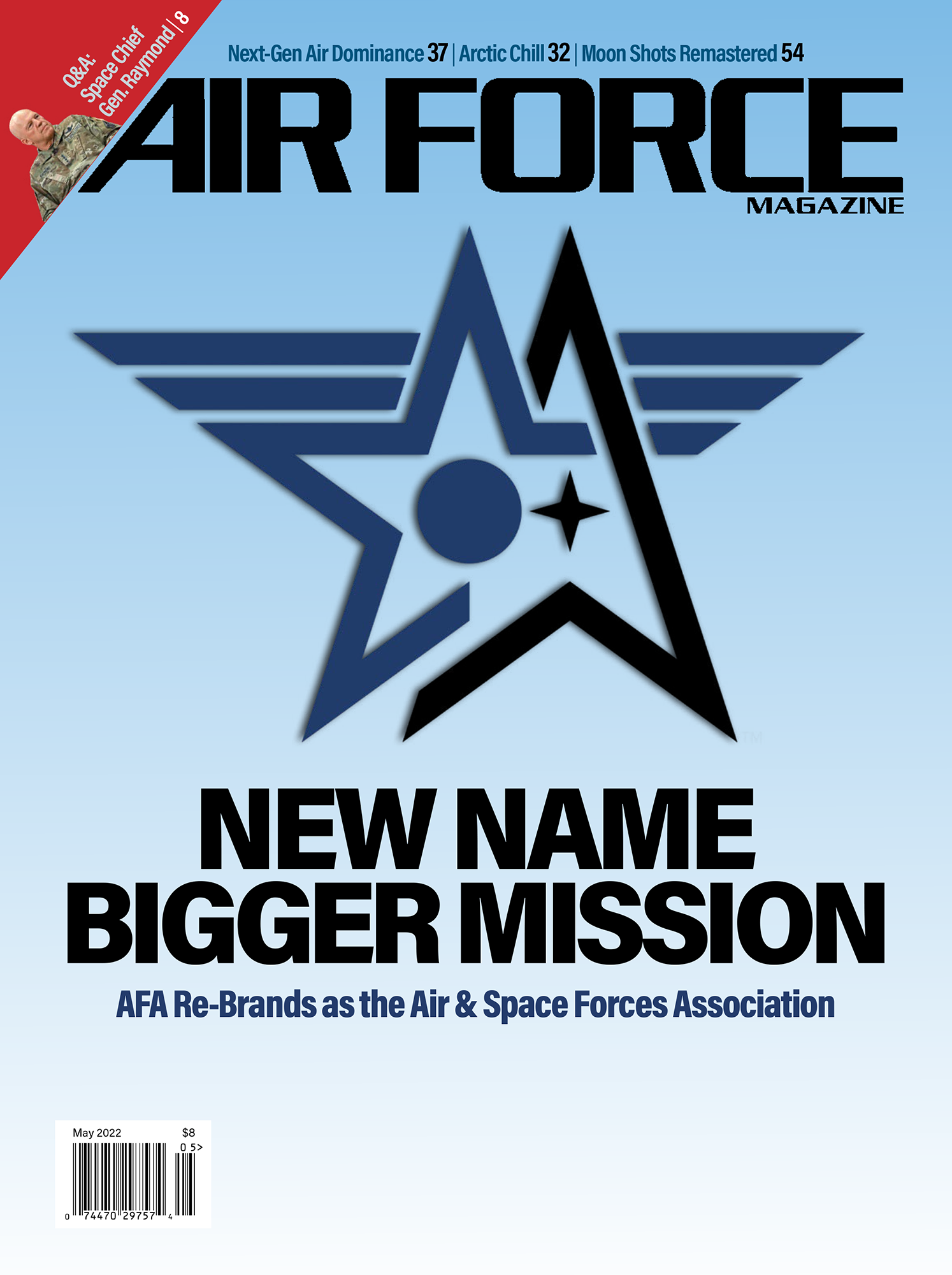 Piecing Together the NGAD Puzzle

The Next-Generation Air Dominance family of systems remains highly classified. But some details are beginning to emerge.

New capabilities are required—now—to combat long- range precision missiles being tested by adversaries. The Department of the Air Force is rolling out plans to beef up missile warning and tracking as China, North Korea, Russia, and even Iran develop, build, test, and field new long-range missiles. Air Force Magazine digs into the topic in its May issue. 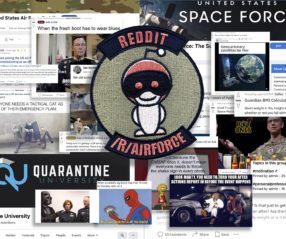 By Greg Hadley
Online communities are helping Airmen connect with one another and their leaders. That's a good thing. 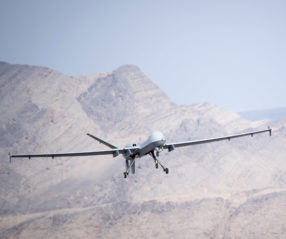 Building Alliances and Competing with China

By Heather Penney
It's time to fix the perception of RPA exportation. 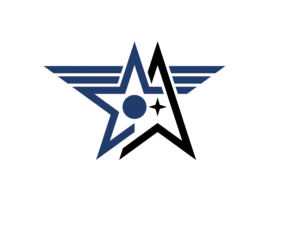 Editorial: The Air Force Association is No More, but AFA Lives On 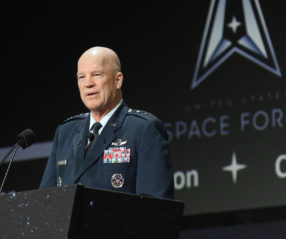 By Amanda Miller
In this Q&A with Air Force Magazine, Gen. John W. "Jay" Raymond reflects on what it means to be the first Chief of Space Operations and the Space Force’s very first member, as well as the future of the new service and of space itself. 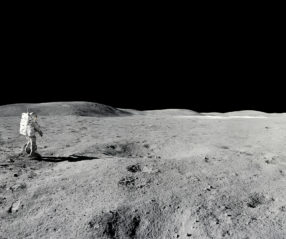 Airman on the Moon 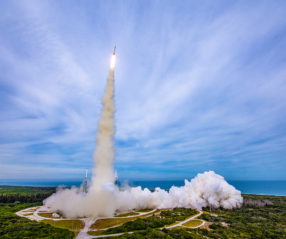 By Abraham Mahshie
Guardians and Airmen innovate and renovate, doubling the rate of launch at Cape Canaveral. 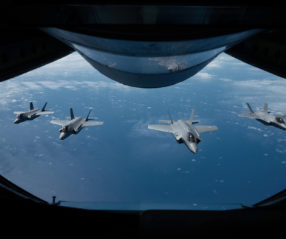 By Greg Hadley
“We built into this ’23 budget the best information that we had at the time we built the budget,” Deputy Defense Secretary Kathleen H. Hicks told reporters in March. “As in any year, we’re going to be working that as we get closer to the reality, and even in execution, we’ll have to work on that.” 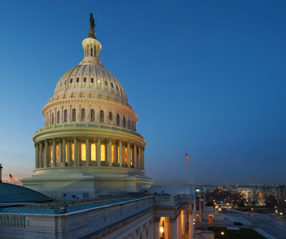 By Abraham Mahshie and John A. Tirpak
The 2023 budget request represents a $12 billion increase over the $182 billion enacted by Congress in 2022—one of the largest increases in years. 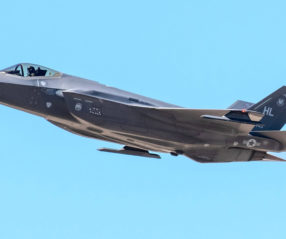 By John A. Tirpak
The Air Force will retire or divest 250 aging aircraft in 2023 if given a greenlight by Congress, and acquire 82 others. 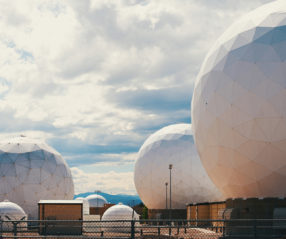 By Amy Hudson
The UPL, which was obtained by Air Force Magazine but not released by the department, lists eight priorities the service wants but couldn’t afford in its 2023 budget request, released in late March. The F-35 is fifth on that list. 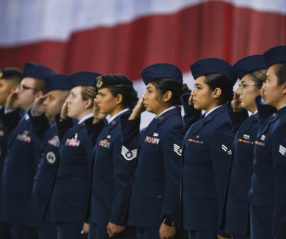 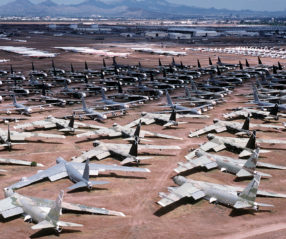 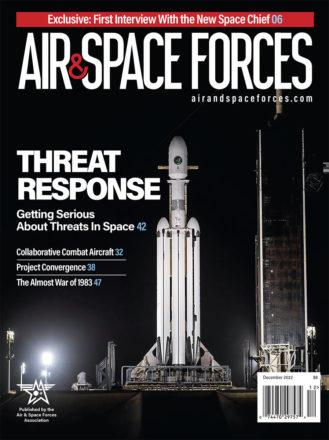