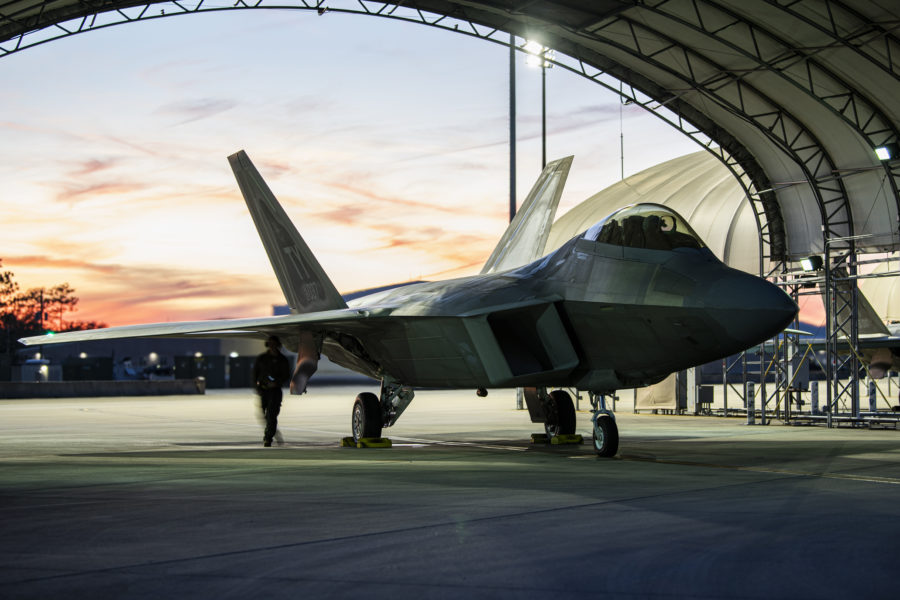 The Air Force is considering changes to its pilot curriculum to curb the rising number of aviation accidents across the service, Chief of Staff Gen. Charles Q. Brown Jr. said Feb. 25.

The Air Force saw 72 accidents in fiscal 2020—10 more than in the previous year, Air Force Magazine reported Feb. 23. Thirteen of the 72 accidents last year caused injury or death, according to Air Force Safety Center data obtained by the magazine.

Seven people died in incidents that occurred between Oct. 1, 2019 and Sept. 30, 2020. One was permanently, partially disabled, while nine others suffered broken bones or minor injuries.

Despite the uptick in crashes and other accidents, the service noted that mishap numbers have dropped slightly in the past decade.

Air Education and Training Command is working with organizations that own those aircraft, like Air Combat Command and Air Mobility Command, on a new approach to flight training, he said.

About 30 of the 72 Class A and B mishaps that occurred in fiscal 2020 involved takeoffs and landings, including some where the aircraft “rejected takeoff” and others with faulty landing gear or crashing on approach.

The same day Brown made his remarks, a Mirage F1B aircraft owned by Airborne Tactical Advantage Company “crashed off the end of the flight line” at Tyndall Air Force Base, Fla., according to a statement from the base’s 325th Fighter Wing.

“First responders were dispatched to the scene immediately and both pilots were taken to a hospital … to assess injuries sustained during the crash,” said wing commander Col. Gregory Moseley. “Tyndall is working closely with ATAC to ensure a thorough and timely investigation of the incident occurs.”

ATAC provides Mirages to the Air Force under a contract that lets USAF bring in private planes to act as adversary aircraft in training scenarios.

Brown dealt with the mishap issue firsthand while looking into a spate of F-22 landing problems during his recent tenure as commander of Pacific Air Forces. He suggested the evolution of aerospace technology has led the Air Force to pack more and more into initial flight school, to teach students about increasingly complex aircraft.

“We pushed, in some cases, a lot of things into our early courses, our basic courses, so when they show up at their operational unit, they’re fully capable,” Brown said. “I think we may have pushed … a little bit too far. We need to spend more time on the basics so they have a good foundation.”

Young pilots can spend more time on the advanced aspects of flight once they reach their units, he added.

While airframes like the F-22 fighter jet and C-17 cargo plane saw some of the most mishaps related to takeoff and landing, Brown said he’s not focused on one platform over another. Going up and coming down should be second nature to Airmen flying any plane, he said.

“You can mess up … in the air, but if you don’t take off and land, you lose, potentially, that Airman, and that particular airplane,” Brown said. “That’s what we’re focused on right now.”