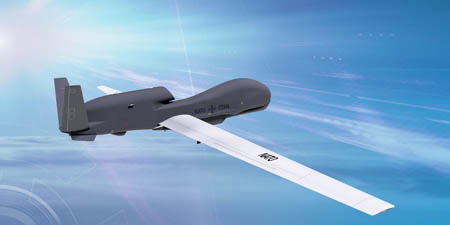 Poland is set to become the 15th nation to join the consortium of NATO nations procuring a fleet of five radar-equipped RQ-4 Global Hawk Block 40 air vehicles and associated ground control equipment under the NATO Alliance Ground Surveillance program, according to a NATO official. “We are in the final stage of negotiating the entry of Poland in the program. This is a process, not just an event, because it involves discussion on industrial participation in the program,” this official told the Daily Report during a June 28 interview at NATO headquarters in Brussels. “We believe that by October-November Poland will be a full member of the group of nations procuring the system,” said the official. Last September, NATO nations signed the procurement contract for this equipment, which is expected to be fully operational by the end of 2017. It will provide the alliance with a high-altitude, long-endurance ground-surveillance and reconnaissance capability.