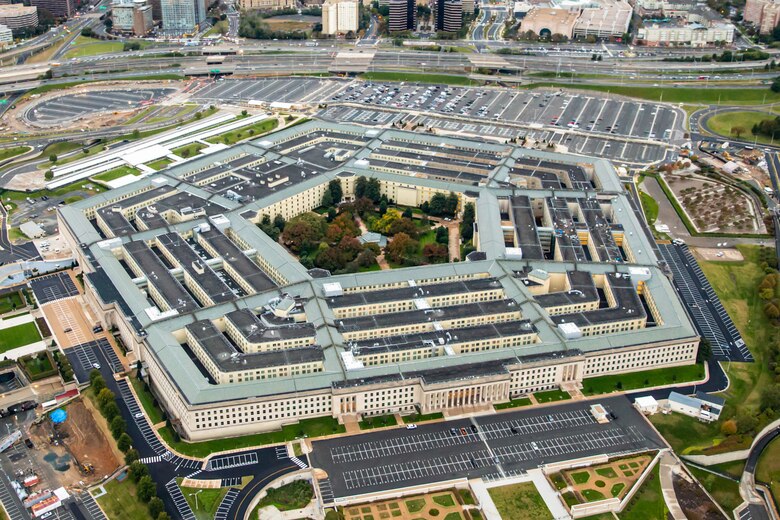 The Pentagon’s $715 billion budget request for the fiscal year 2022 aims to increase research and development, with a key focus on what is needed in the Indo-Pacific, and it will chop old aircraft to do it.

The Biden administration’s first budget request, released May 28, includes the biggest total of research funding in Defense Department history—$112 billion, a 5.1 percent jump from its request last year. The research in new weapons systems and emerging technology is required to “meet the array of security challenges that we face today and in the future,” Deputy Secretary of Defense Kathleen H. Hicks said.

“To deter aggression, the U.S. military will need to be ready,” Hicks said in a budget roll-out briefing. “The FY 2022 request provides the resources necessary to ensure that DOD maintains that credible deterrent by sustaining readiness and protecting investments in critical capabilities. The budget also documents some of the tough choices we had to make. We lessen our reliance on vulnerable systems that are no longer suited for today’s advanced threat environment or are too costly to sustain.”

As previewed in the “skinny budget” announcement last month, the 2022 request does away with the Overseas Contingency Operations fund. Instead, funding for enduring operations is moved into the base budget. This request includes $42.1 billion for these operations, down 22 percent from 2021 as the U.S. withdraws from Afghanistan and draws down its presence in Iraq and Syria.

Countering China’s growth is the key driver of the Pentagon’s budget priorities, which includes the creation of a $5.1 billion Pacific Deterrence Initiative (PDI) for buying more long-range fires, ships, and funding for more exercises to grow the U.S. influence in the region. The PDI is based on the similar European Deterrence Initiative, which gets a $3.7 billion request.

“To defend the nation, the department in this budget takes a clear-eyed approach to Beijing and provides the investments to prioritize China as our pacing challenge,” Hicks said. “The [People’s Republic of China] has become increasingly competitive in the Indo-Pacific region and around the world. It has the economic, military, and technological capability to change the international system and American interests within it.”

Nuclear modernization is another big-ticket item. The request calls for $27.7 billion for nuclear enterprise modernization, to include fiscal 2022 spending totals of $3 billion on the B-21 Raider and $2.6 billion on the Ground Based Strategic Deterrent. Additionally, the budget requests $20.4 billion for missile defeat and defense.

The request includes $617 million for climate-related spending, largely for strengthening installation resilience in the aftermath of major damage to bases such as Tyndall Air Force Base, Florida, and Offutt Air Force Base, Nebraska, from natural disasters. The spending also includes science and technology investments aimed at reducing the department’s energy demand and research to improve energy efficiency of current platforms.

The Pentagon wants to increase support for DOD families, with $8.6 billion for family support initiatives, including child care, morale, and recreation programs, and non-medical counseling support.