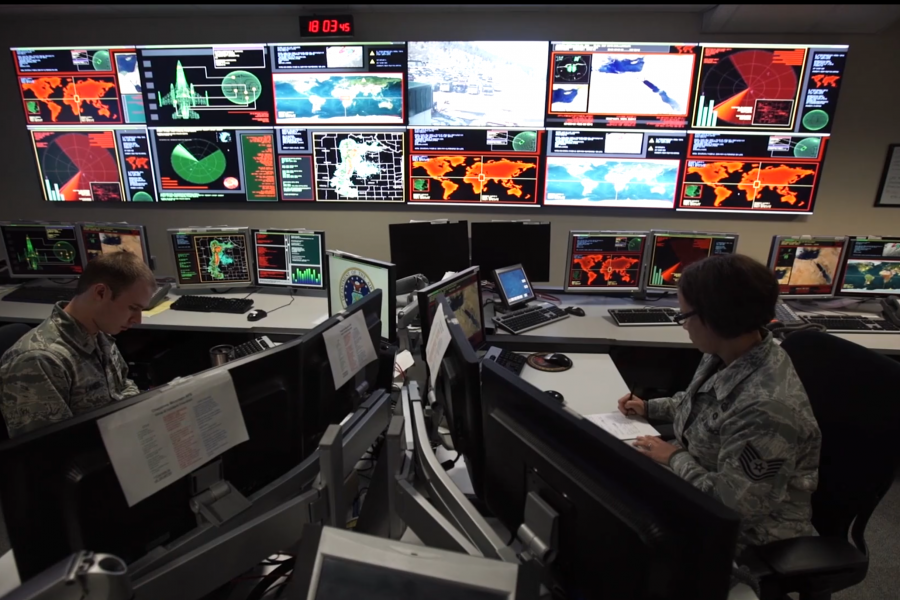 U.S. Northern Command and North American Aerospace Demand personnel who work in certain “no fail” missions are sequestered inside the Cheyenne Mountain Complex in Colorado to avoid any possible contact with the new coronavirus and ensure the homeland is protected, the head of NORTHCOM said.

Starting in February, NORTHCOM and NORAD moved critical personnel into Cheyenne Mountain, a 5.1-acre complex situated under 1,800 feet of rock. There are 12 three-story and three two-story buildings isolated inside the mountain behind blast doors, serving as an alternate command center backing up the main facility at Peterson Air Force Base, Colo. NORTHCOM boss Gen. Terrence O’Shaughnessy said this command and control function is a mission that cannot fail, so the command looked at areas that do not have a “comfortable” level of redundancy and resilience and moved them to Cheyenne Mountain.

“What I’ve been trying to do is … drive risk to zero,” O’Shaughnessy said during a May 5 AFA Mitchell Institute for Aerospace Studies virtual event. “Not to have low risk, not medium risk, but zero risk. And the only way to get zero risk in the COVID environment is to isolate your team.”

The personnel selected to work in Cheyenne Mountain are rotated in, going into isolation and then tested for the virus before going to work for weeks. The goal is to “separate them from society” and move them to an “area that has not been exposed, and will not be exposed” to the virus.

About 130 service members are working 12-hour watch shifts inside the mountain. Then they return to access-controlled locations at Peterson and the U.S. Air Force Academy in Colorado Springs, where they do not encounter others—picking up food from separate dining facilities, for example, Brig. Gen. Pete Fesler, a commander at Cheyenne Mountain, told The Washington Post.

O’Shaughnessy said these precautions are not just at Cheyenne Mountain. Other locations across the country, such as at missile defense sites and fighter units that are on aerospace control alert, are being extra careful and “doing what needs to be done to drive risk to zero.”