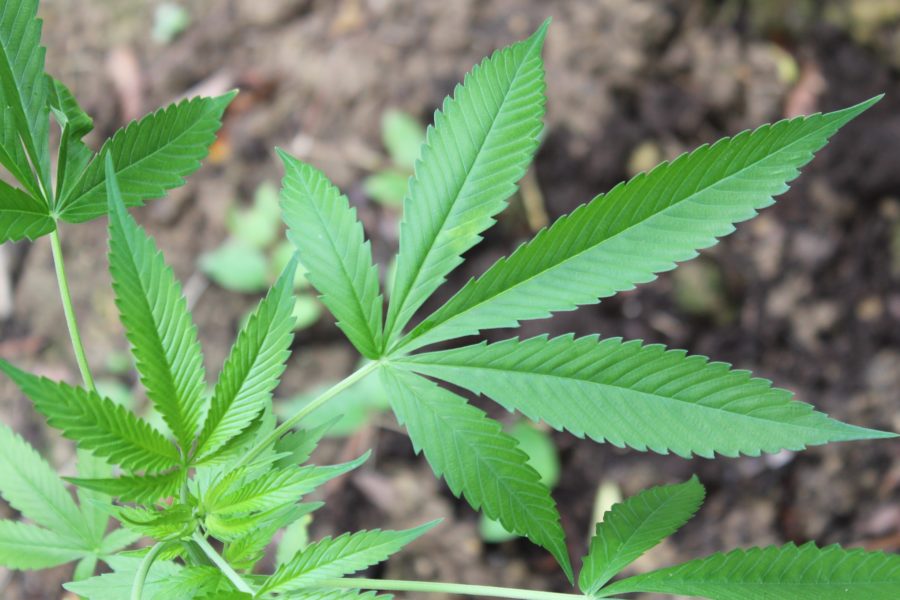 Service members facing potential discharges for refusing to get the COVID-19 vaccine received little relief from the House Armed Services Committee as it marked up the 2023 National Defense Authorization Act on June 22, with a series of provisions challenging the vaccine mandate getting voted down.

Troops hoping for changes to the Pentagon’s approach to marijuana, however, were buoyed by a pair of amendments included in the committee’s version of the NDAA that was approved in a bipartisan 57-1 vote.

Several thousand service members have now been discharged from the military for refusing the COVID vaccine—the Air Force in particular has separated 583 Airmen, according to the latest data, fewest among the services. Thousands more may still be booted, as the services process thousands of requests for religious, administrative, and medical exemptions, while multiple lawsuits on the issue are still ongoing.

Republican lawmakers on the HASC introduced seven amendments aimed at either ending, modifying, or mitigating the Pentagon’s vaccine requirement throughout the markup process. Proposals ranged from ending the requirement within 30 days, to creating accommodations for “natural immunity,” to blocking punishment for Cadets and Midshipmen at service academies.

In pushing for the proposals, the lawmakers argued that the mandate would create a readiness issue by forcing out service members and discouraging recruits from joining, that the young, healthy population that makes up the bulk of the military is at a low risk of complications from COVID, and that the long-term effects of the vaccine are still unknown.

On the other side of the issue, Democratic lawmakers pointed to the list of other vaccines that service members must get, the regulatory approval and scientific consensus behind the vaccines, and the readiness issues that a COVID-19 outbreak can cause.

Ultimately, two of the amendments related to the COVID-19 vaccine were adopted—one introduced by Rep. Scott DesJarlais (R-Tenn.) that suspends any COVID-19 vaccine requirements for DOD contractors until the comptroller general releases a study on the potential impacts of such a requirement; and one from Rep. Ronny Jackson (R-Texas) that removes any time limit on the requirement that service members discharged over the vaccine receive no less than a general discharge under honorable conditions, a provision included in the 2022 NDAA.

The rest were voted down along party lines.

While more and more states across the country have opened up their laws surrounding medical and recreational marijuana, the Pentagon still has a firm zero-tolerance policy. According to the Uniform Code of Military Justice, possession of less than 30 grams of cannabis can result in dishonorable discharge and up to two years of confinement.

But a pair of amendments approved by voice vote would take steps towards loosening the DOD’s rules.

The first, introduced by Rep. Anthony Brown (D-Md.) calls for the Military Justice Review Panel to draft recommendations for new sentencing guidelines in the UCMJ for possession and use of cannabis, specifically directing the panel to compare those guidelines “to the sentences typically imposed for other comparable offenses, such as offenses involving the misuse of alcohol.”

Punishments for the misuse of alcohol in the military can vary, depending on whether the service member is on duty, but typically even at their worst include a bad misconduct discharge, lighter than a dishonorable one.

The second cannabis-related amendment came from Rep. Seth Moulton (D-Mass.), who proposed requiring the Pentagon to conduct a study on the use of medical marijuana instead of prescription opioids for service members on terminal leave before separation or retirement.

The study would track service members diagnosed with a traumatic brain injury, post-traumatic stress disorder, or other conditions with severe pain who might otherwise be prescribed opioids. The amendment also includes a provision to protect those service members’ other benefits despite their marijuana use.

“I know a lot of service members who have been really unfairly treated by the system … and I know a lot of veterans who actually choose to use cannabis so that they don’t become addicted to the opioids, which is what the VA regularly prescribes,” said Moulton, who is a veteran, as is Brown. “We need to look at this more carefully, and we need to push DOD to do so.”

Changes Coming to the Commissary?

Another amendment that was also approved as part of the HASC markup came from Rep. Mark Green (R-Tenn.), and it could carry major implications for service members’ shopping.

Under Green’s amendment, no commissary or military exchange would be allowed to sell any goods manufactured, assembled, or imported from China. The amendment was adopted by voice vote, but not before critics warned that it could carry major implications for junior service members.

“At least half, if not more, of the products sold in the PX or the commissary, where I’ve been to and continue to go to, are made in China,” said Rep. Salud Carbajal (D-Calif.). “So I just point that out, because in essence, although it sounds great … it would have the adverse effect for our military families. We would in essence make them go out into the civilian world to purchase many of the goods that they rely on.”

Proponents, however, said the military stores could use products manufactured from anywhere else in the world and predicted that service members would be willing to sacrifice some to combat China’s economic power.