Skip to content
The Gateway Inn at Joint Base San Antonio-Lackland has been selected as contingency housing for Americans undergoing a coronavirus quarantine upon their return to the US from areas impacted by the current outbreak. Air Force photo.
Expand Photo 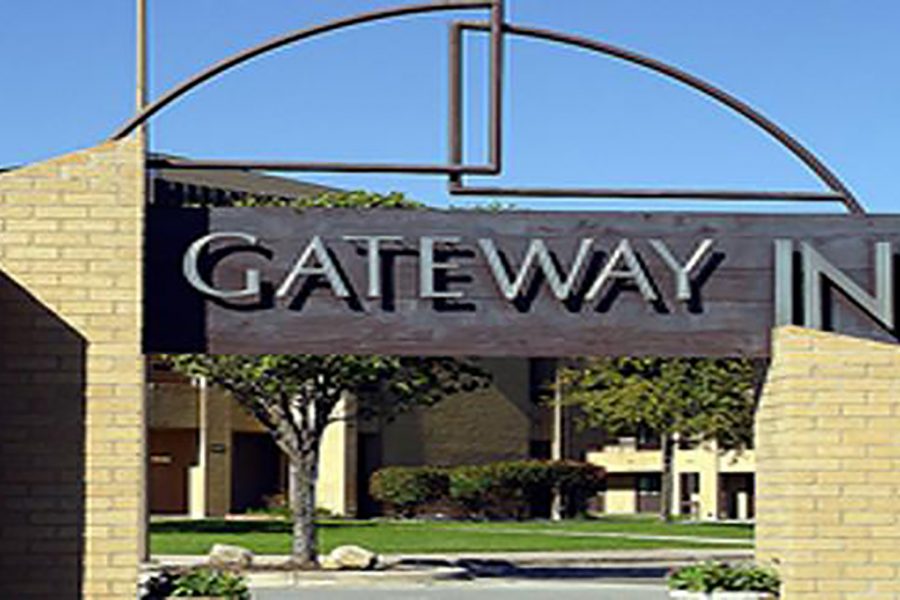 The Pentagon is opening four additional bases, including two Air Force installations, to the Department of Health and Human Services for the possible quarantine of additional personnel as the coronavirus outbreak continues.

On Feb. 1, the Pentagon agreed to provide housing at Travis Air Force Base, California; Joint Base San Antonio-Lackland, Texas; Fort Carson, Colorado; and Marine Corps Air Station Miramar, California, for up to 1,000 individuals if needed. The housing would be for Americans returning from overseas travel in areas impacted by the coronavirus outbreak.

Each installation can provide space for up to 250 people through Feb. 29, according to a Pentagon statement.

Though DOD will provide the housing, HHS will “be responsible for all care, transportation, and security of the evacuees,” according to the statement. “DOD personnel will not be directly in contact with the evacuees and evacuees will not have access to any base location other than their assigned housing.”

So far, about 200 people are being housed at March Air Reserve Base, Calif..

JBSA said in a Twitter statement that personnel would be housed at the Gateway Inn and Gateway Villa, and current guests are being moved to alternate accommodations. The base will receive new basic military trainees and continue graduation events as usual.

“37th TRW leadership assures unit members, families, trainees and visitors to JBSA facilities that they are safe and everyone’s well-being is our first priority,” the base said.

Travis, in a series of statements on Feb. 1, said airmen and personnel will not be in contact with any evacuees, who will only have access to their assigned housing.

The additional installations are now “just preparing, on the back end, to provide housing if needed,” Pentagon spokesman Jonathan Hoffman said Feb. 3. “The hope is no one will need to be quarantined moving forward, but we are prepared to help if needed.”

Defense Secretary Mark Esper was to meet with U.S. Northern Command boss Gen. Terrence O’Shaughnessy on Feb. 3 to discuss the issue as well as what other coordination is necessary, Hoffman said.

On Feb. 2, U.S. Forces-Korea announced that service members, civilians, South Korean, and United Nations personnel in the command who returned to South Korea from mainland China on or after Jan. 19 would be quarantined for 14 days.