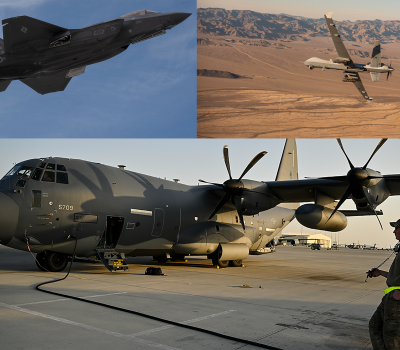 DOD Wants to Divert $3.8B from Weapons to Wall

By Brian W. Everstine
The Pentagon is asking Congress to move $3.8 billion, including nearly $1.5 billion in Air Force funding, from weapons programs to the border wall project. The Feb. 13 reprogramming request would shift $2.2 billion from already appropriated base budget funds for fiscal 2020 plus another $1.62 billion in appropriated overseas contingency operations funds. The cuts include funding for four C-130Js, eight MQ-9s, $180 million for USAF's light attack experiment, and $156 million in advanced procurement funding for F-35s, among others. 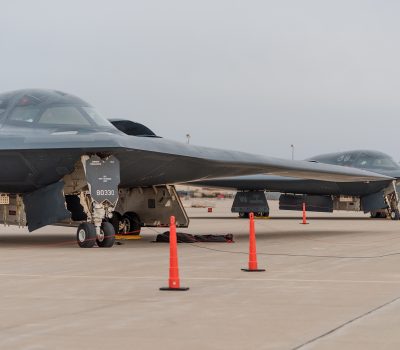 By Brian W. Everstine
The Air Force’s decision to cut a major upgrade to the B-2 bomber’s defenses shows the military is accepting near-term risk to free up funding for future capabilities, the head of U.S. Strategic Command told lawmakers Feb. 13. The Air Force’s budget proposal winds down the $3 billion defense management system upgrade, which included the largest software and hardware changes to the bomber since the aircraft went through initial engineering development, saving $327.9 million in fiscal 2021. 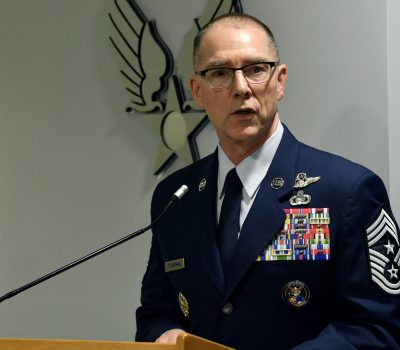 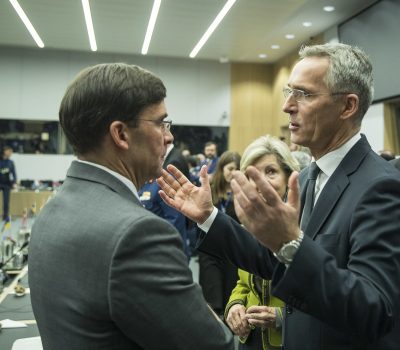 By Brian W. Everstine
NATO has agreed “in principle” to send additional personnel to Iraq, potentially freeing up the U.S. to bring some of its training personnel home, Defense Secretary Mark Esper announced Feb. 13. NATO member states agreed to send more train, advise, and assist personnel to the country, through Esper would not identify the nations. U.S. officials have been pressing the alliance to carry more of the load, especially as tensions rise in the region. NATO Secretary General Jens Stoltenberg said he has “started the process” of increasing the alliance’s presence in the country at the invitation of the Iraqi government. 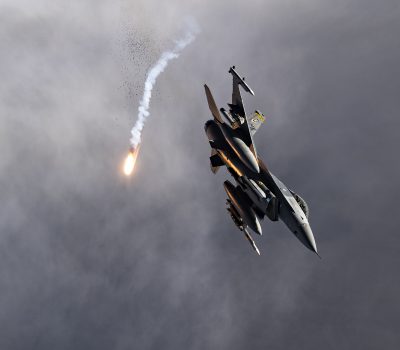 By Brian W. Everstine
The U.S. and Taliban are negotiating a seven-day “reduction in violence” so peace talks can move forward, though the specifics of the proposal aren’t being released as American officials discuss the proposal with allies, Defense Secretary Mark Esper said. Speaking at the conclusion of a NATO defense ministerial conference in Belgium on Feb. 13, Esper said he has been consulting with allies on the “path forward” in Afghanistan. As these discussions occur, U.S. aircraft are continuing a busy pace of airstrikes in the country, with new statistics from Air Forces Central Command showing 415 bombs dropped in the first month of the year. 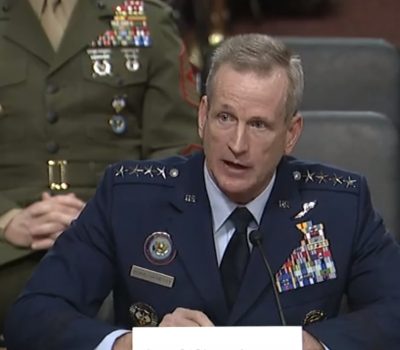 NORTHCOM Preparing for the “Worst Case Scenario” with Coronavirus

By Brian W. Everstine
U.S. Northern Command is focused on mitigating a further outbreak of the new coronavirus, as it helps the Department of Health and Human Services quarantine and treat those who could have been exposed to the virus. NORTHCOM has virtual meetings every day with combatant commands around the world "to ensure we are able to respond,” USAF Gen. Terrence O’Shaughnessy said during a Senate Armed Services Committee hearing Feb. 13. So far, the command has helped HHS quarantine more than 600 individuals at military facilities across the country, and there are 11 facilities near major airports on standby for additional support if needed, O’Shaughnessy said.

The 55-45 vote marked a rare bipartisan effort to curb Trump's powers and underscored lawmakers' concerns that U.S. tensions with Iran could escalate into a full-fledged war.

A federal judge on Feb. 13 ordered a temporary block on the JEDI cloud contract, which was awarded to Microsoft, in response to a suit filed by Amazon. Shares of Microsoft fell on the news, while Amazon’s stock was down slightly. A court notice announcing the injunction was filed on Feb. 13, but wasn’t public. It’s unclear why the documents were sealed.

A KC-135 Stratotanker aircraft taking 21 middle and high school students with an interest in science, technology, engineering, arts and mathematics for an educational flight made an emergency landing at MacDill Air Force Base in Florida on Feb. 13.

The indictment accuses Huawei of building its empire on the backs of other companies, including six U.S. firms, by copying intellectual property and then selling it in products around the world. From as early as 2000, the Department of Justice said the company stole source code for internet routers, misappropriated robotic technology, and stole proprietary information about cellular antennas.

War on Autopilot? It Will Be Harder Than the Pentagon Thinks

Despite defense contractors’ glittering demonstrations, difficult realities are challenging the military’s race to network everything.

Sigmatech, a professional services firm headquartered in Huntsville, Ala., has won a five-year $74 million contract to provide expert support staff to the office of the assistant secretary of the Air Force for space acquisition and integration, the company announced Feb. 12.

All the news and insight on the Air Force’s moves to streamline acquisition and accelerate the future. Check out our comprehensive landing page for USAF acquisition coverage.

A Columbus, Ga., man considered to be the last surviving Flying Tiger, died Feb. 6. Frank Losonsky, who joined the First American Volunteer Group in May 1941, passed away from natural causes at the age of 99. The Flying Tigers initially consisted of 311 members who were tasked with protecting China from the Japanese forces. Structured similarly to the Eagle Squadrons in the Royal Air Force who fought during the Battle of Britain, the Flying Tigers were organized within the Chinese air force and flew under the Republic of China flag.