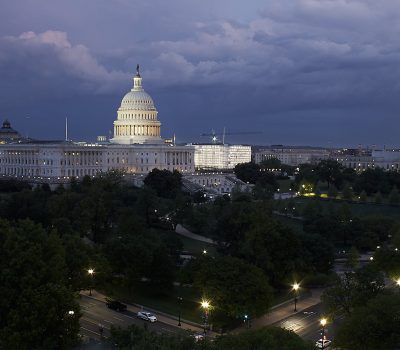 By Brian W. Everstine
The Senate on Dec. 17 approved the fiscal 2020 National Defense Authorization Act by a vote of 86-8, sending the bill to the White House where President Donald Trump is expected to sign it into law. Also on Dec. 17, the House approved a $1.4 trillion spending plan that appropriates approximately the same $738 billion in defense spending. 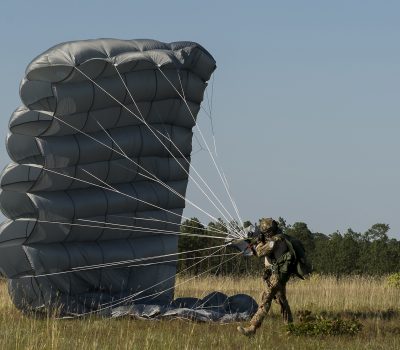 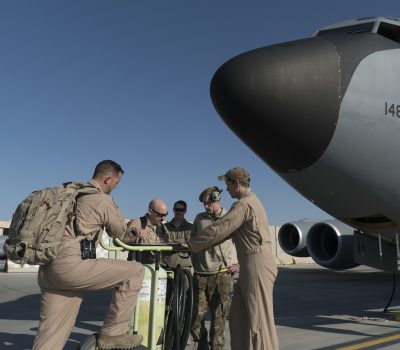 Esper: Drawdown in Afghanistan Possible, Would Enable Shift to Pacific

By Brian W. Everstine
The US may soon drawdown forces in Afghanistan, Defense Secretary Mark Esper said Dec. 16. Commanders on the ground say they can accomplish their mission with a smaller footprint allowing the Defense Department to shift troops to higher priority locations. “I would like to go down to a lower number because I want to either bring those troops home, so they can refit and retrain for other missions or/and be redeployed to the Indo-Pacific to face off our greatest challenge in terms of the great power competition that’s vis-à-vis China,” Esper said. 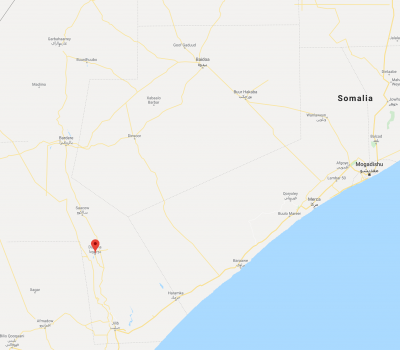 US Carries Out Second Somalia Airstrike in 7 Days

By Jennifer-Leigh Oprihory
A Dec. 16 US airstrike near Dujuma, Somalia, killed one member of the al-Shabaab terrorist organization without harming any civilians, according to US Africa Command assessments. It was the second American airstrike targeting the group within Somali borders in seven days. 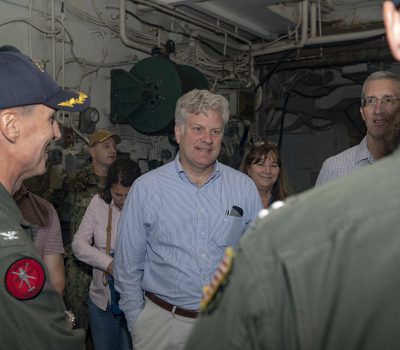 Walker Stepping Down as DARPA Head

By Brian W. Everstine
Defense Advanced Research Projects Agency Director Steven Walker is stepping down from his position and heading to industry, the organization announced Dec. 17. Walker has led the agency since November 2017, having previously served as the agency’s acting director and deputy director. 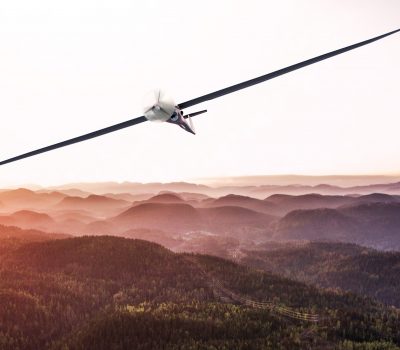 By Brian W. Everstine
The Air Force Research Laboratory recently conducted a successful test of a next-generation, customizable remotely piloted aircraft, flying the drone for about two and a half days earlier this month. The Ultra Long Endurance Aircraft Platform, known as Ultra LEAP, is a commercial airframe converted into a fully automated system, including autonomous takeoff and landing, with a customizable suite of surveillance tools.

The United States has stepped up aerial intelligence gathering around North Korea, including using a newly modified RC-135V Rivet Joint surveillance aircraft. This comes amid threats from the regime in Pyongyang to send the US government a "Christmas gift," very likely in the form of a long-range ballistic missile test.

Despite US Complaints, Top NATO General Says He’s Working Closely with the EU on Military Projects

Despite a rising chorus of US defense officials crying foul at European Union efforts to take a larger role in security, NATO’s top officer said that he had a close working relationship with the bloc and his forces have access to projects to improve defense infrastructure on the continent.

The head of the Pentagon’s Protecting Critical Technology Task Force wants to tighten security controls. That may conflict with the push to streamline acquisition.

The Air Force is preparing to invest in what it’s calling Digital U, an online schoolhouse similar to Udemy or Codecademy that will let airmen learn basic cyber skills or challenge themselves to learn coding languages.

4,000 More Afghan Interpreters Could Get Special Immigrant Visas, Thanks to Defense Bill

An additional 4,000 Afghan interpreters who helped US troops in Afghanistan could receive Special Immigrant Visas, thanks to a provision included in the National Defense Authorization Act. The legislation means a total of 22,500 visas through the Special Immigrant Visa program could be issued to former Afghan interpreters—up from the 18,500 limit previously in place.

Much like previous researchers, Wayne State’s Aaron Rury also seeks to answer questions about using sunlight to power our world through fundamental scientific discoveries. In September 2018, Rury received an award from USAF’s Office of Scientific Research to look for ways to move away from traditional synthetic methods used to form the chemical fuels we use every day.