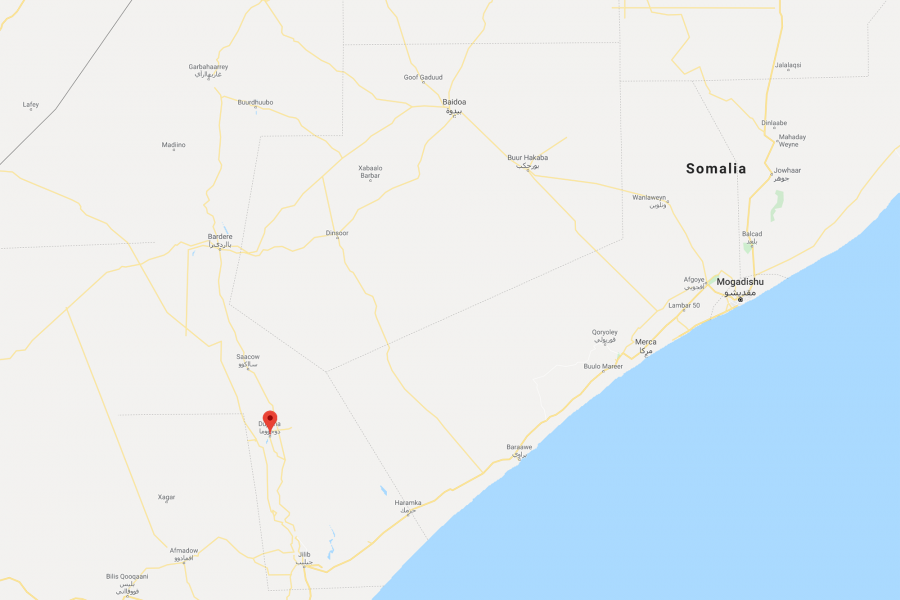 US Carries Out Second Somalia Airstrike in 7 Days

A Dec. 16 US airstrike near Dujuma, Somalia, killed one member of the al-Shabaab terrorist organization, according to US Africa Command.

It was the second American airstrike targeting the group within Somali borders in seven days. The US coordinated the strike with the nation’s government, and according to initial assessments no civilians were killed, the command noted in a release.

“The removal of al-Shabaab terrorists increases the security of the Somali people as these terrorists indiscriminately attack and extort innocent civilians and destabilize the elected government,” said Marine Corps Brig. Gen. Bradford Gering, the command’s deputy director of operations, in the release. “The Somali National Army and their partners have made significant strides in targeting al-Shabaab terrorists in order to deny them the ability to plot attacks against the people of Somalia.”