Skip to content
The Senate on Dec. 17, 2019, approved the fiscal 2020 National Defense Authorization Act, sending the measure to the White House for approval. Architect of the Capitol photo via Twitter.
Expand Photo 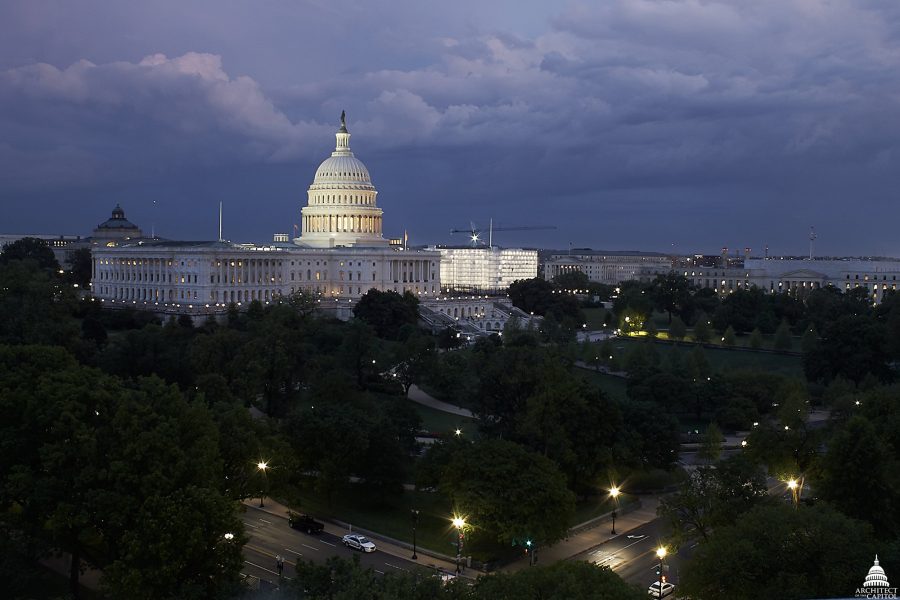 The Senate on Dec. 17 approved the fiscal 2020 National Defense Authorization Act by a vote of 86-8, sending the bill to the White House where President Donald Trump is expected to sign it into law.

The bill, approved Dec. 11 in the House, authorizes a total of $738 billion in defense spending, up from $716 billion in fiscal 2019 but below the administration’s $750 billion request. The Air Force is authorized to receive $165.5 billion in the bill, a six percent jump from the previous year.

Included in the many provisions in the law are authorizations for USAF priorities such as additional F-35s, C-130Js, and F-15EXs, among other aircraft.

The most notable provision in the bill is the creation of the new Space Force as a sixth military service under the Air Force.

Also on Dec. 17, the House approved a $1.4 trillion spending plan that appropriates approximately the same $738 billion in defense spending. There are key differences between the NDAA and appropriations bill, however.

The Defense Department requested $72 million for Space Force in 2020 and the NDAA authorized that, but the spending bill only allocates $40 million. A summary of the legislation said the decrease is intended to limit the size of the force and to account for delays. Another key difference is the number of new F-35s. USAF requested 48 strike fighters in 2020, while defense authorizers added a dozen more jets and appropriators added 14.

The spending plan now heads to the Senate for approval. It will need to be approved before government funding expires Dec. 20, prompting another government shutdown.