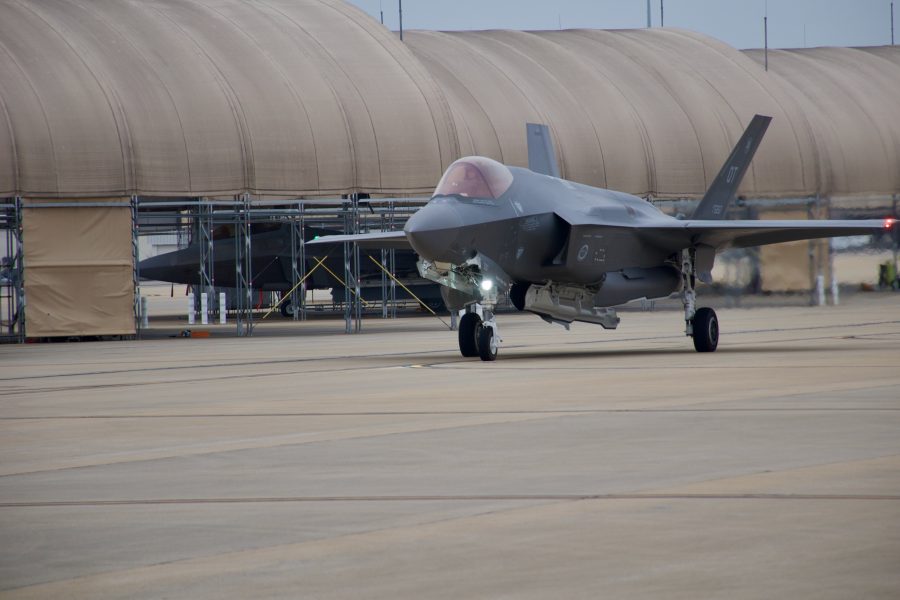 Eight more companies are getting the chance to join the Air Force’s Advanced Battle Management System, bringing the total number of participating firms to more than 50.

The Air Force added ARES Security, AT&T, Centauri, Cogniac, NanoVMs, Pacific Defense, SRC, and Systematic to an open-ended contract under which companies could each receive up to $950 million. Each is pitching hardware and software that can crunch data and connect the Air Force’s computer systems, aircraft, and weapons faster and with fewer bureaucratic hurdles.

“These contracts provide for the development and operation of systems as a unified force across all domains,” spanning air, land, sea, space, cyberspace, and the electromagnetic spectrum, the Pentagon said in a July 31 contract announcement. The funding pot ends in May 2025.

The service is testing how the technologies could interact during periodic combat simulations at various Air Force bases. The next two demonstrations, featuring U.S. Space Command, U.S. Northern Command, and U.S. Indo-Pacific Command, are slated for late August and early September.

“In the USSPACECOM and USNORTHCOM onramp, ABMS-provided systems will connect sensors and fires from ships, submarines, ground troops, aircraft, and commercial satellites to shoot down simulated bombers, cruise missiles, unmanned vehicles as well as negate targets in other domains,” the Air Force said in a July 31 release. “In the USINDOPACOM onramp, ABMS-provided systems will begin to enable location and platform-agnostic command and control and information availability at the tactical edge in the Pacific.”

The Air Force plans on spending around $300 million to test and develop battle management technologies next year—up from $140 million in 2020—and about $3.3 billion on the new network over the next five years. It has budgeted $185 million overall for ABMS in 2020.

Editor’s note: This story has been updated to reflect the correct amount of Air Force funding for the Advanced Battle Management System in fiscal 2020.