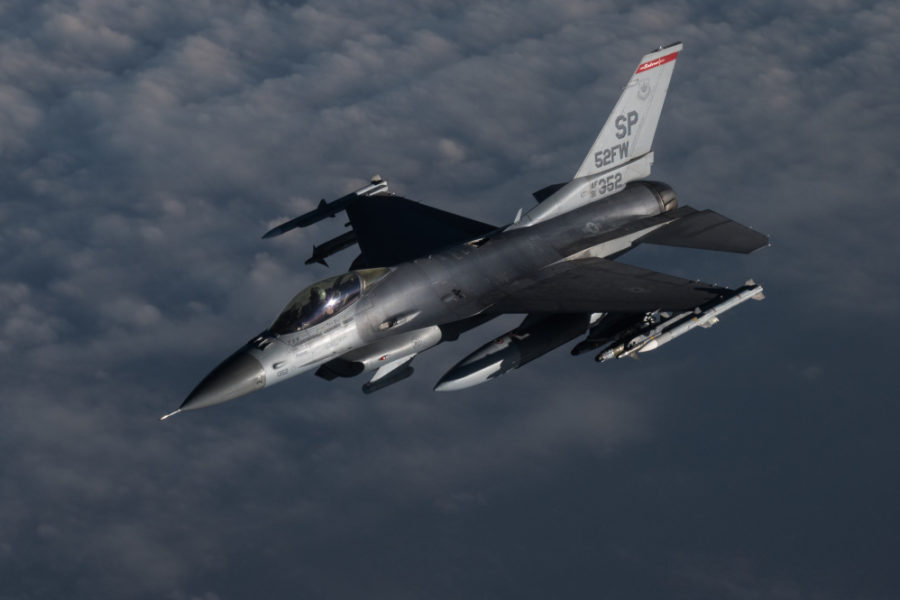 US Conducts First Airstrike in Somalia Under Biden Administration

The strike, which comes after most American troops have left the country, supported partner Somali forces under attack in the vicinity of Galkayo.

The last airstrike in Somalia was Jan. 19, just before Biden was inaugurated as President.

Last month, however, Townsend said the Defense Department is considering sending American troops back to the country. The “fairly sudden repositioning out of Somalia” has made the mission more risky and complex, he said.

“So, what we’re trying to do is manage that risk and complexity as we still try to help our African partners with their security challenges,” he added.