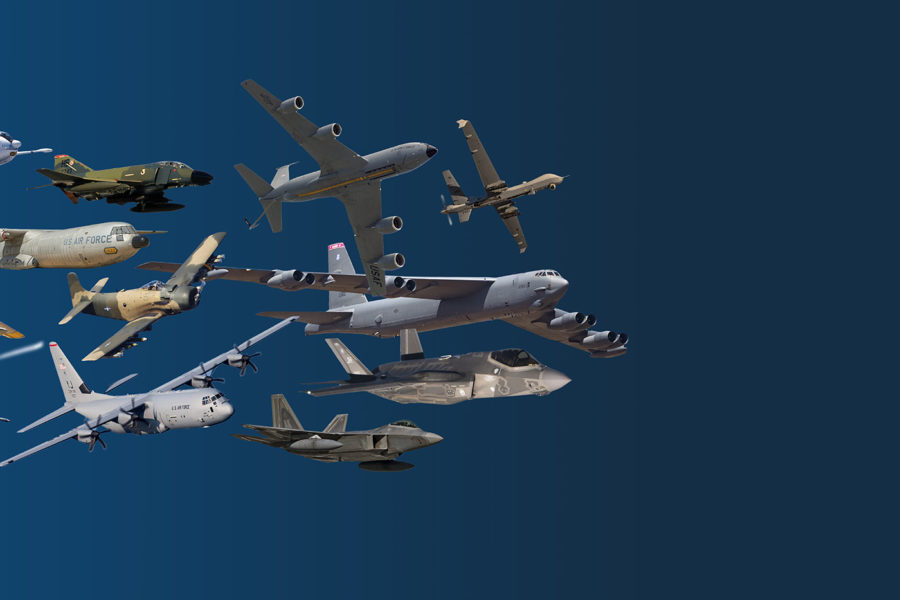 Brig. Gen. Henry H. “Hap” Arnold is named Chief of Army Air Corps, succeeding Maj. Gen. Oscar Westover, who was killed in an airplane crash Sept. 21. Arnold would go on to lead the U.S. Army Air Forces during World War II and rise to the rank a five-star General of the Army. After his retirement, his rank was changed to General of the Air Force, making him the only person to ever hold that rank.