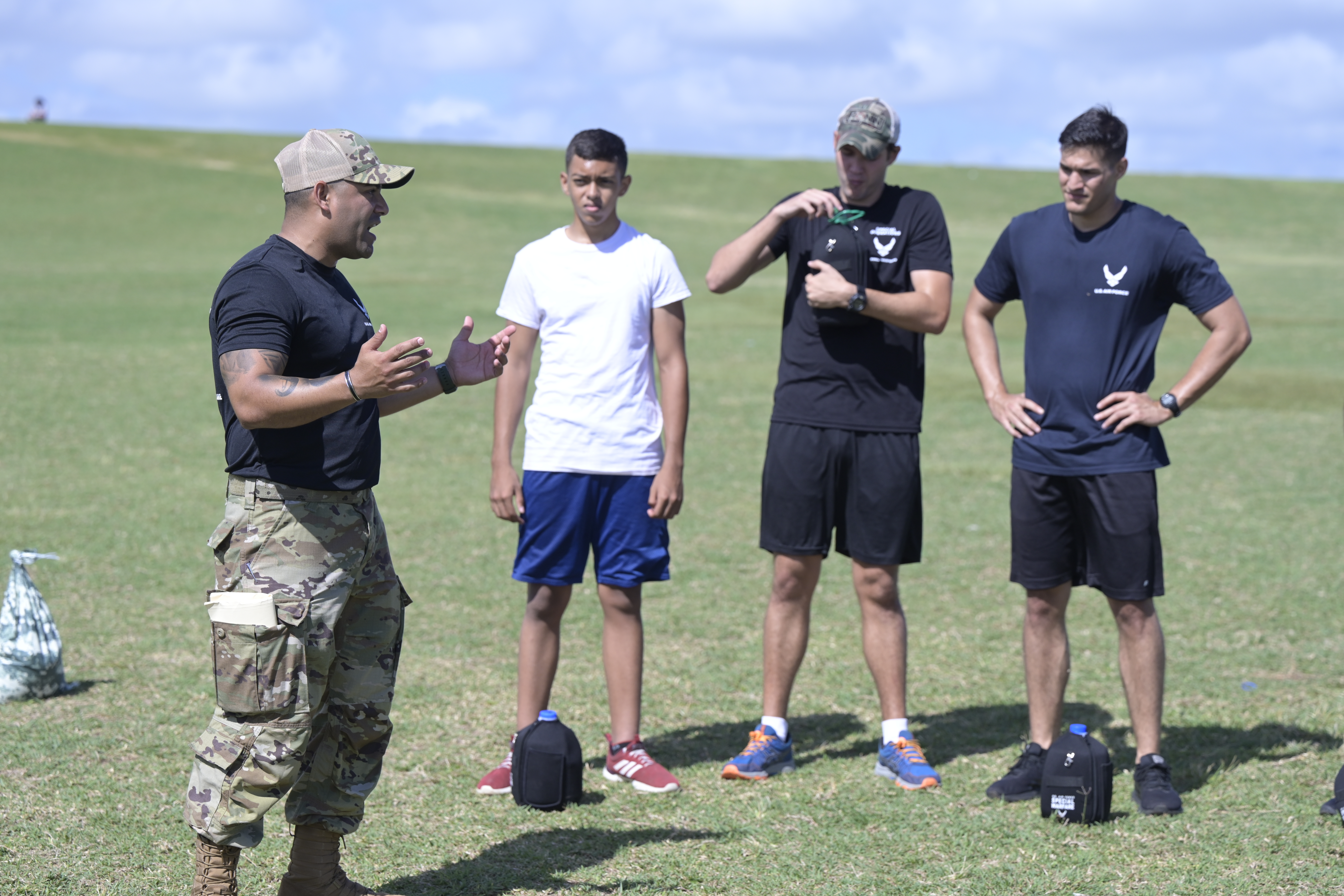 Airmen and Guardians in more than 30 communities across the Department of the Air Force will see their special duty pay reduced in the coming months.

All told, 22 groups have been tabbed for a reduction in Special Duty Assignment Pay, given to Airmen with extremely difficult duties that may involve an unusual degree of responsibility or military skill. Another 11 had SDAP cut entirely, though those Airmen will receive half of their usual SDAP through fiscal 2023 as a transition measure.

At the same time, 12 communities have been added to the SDAP program or seen their extra pay increase.

Six different levels of SDAP are given to Airmen and Guardians depending on factors such as skill level, assignment location, and special qualifications, Air Force spokesperson Laurel Falls told Air & Space Forces Magazine. The total amounts awarded can range from $75 to $450 per month.

The jobs affected by the cuts, which take effect Oct. 1, include a broad range of specialities across the Air Force, including:

The teams that won’t get SDAP at all after 2023 include:

The groups added to the SDAP program include:

The cuts to special duty pay come amid high inflation rates and concerns about the impact on rank-and-file troops, leading some service members to express frustration—and Air Force leaders to publicly acknowledge the seeming contrast.

“It’s tough to look at the Airmen and say, ‘Yes, we have tough economic times, but I’m going to cut your pay anyway.’ It is true that in the context of building the budget, sometimes you do lose touch, you lose some connection,” Vice Chief of Staff Gen. David W. Allvin said during a recent Facebook livestream event with Chief Master Sergeant of the Air Force JoAnne S. Bass. “And when we look at that, sometimes it’s framed, unfortunately, in terms of, ‘Well, do we want to be able to have the force we need in the future?’ And so we carve out little bits of money here and there to afford that next F-35 or to be able to do that development and testing. But that doesn’t resonate very well.”

In a later Facebook post, Bass sought to clarify reports about the cuts, noting that for 51 communities within the Air Force, SDAP will remain the same, and a few others will actually receive increases.

Bass also wrote that the Air Force will distribute $90.8 million in SDAP in 2023—the Air Force’s budget documents put the figure at $90.2 million, spread across 30,845 Airmen. Falls could not immediately account for the difference in the numbers.

Regardless, it will be a reduction from the $91.6 million estimate for 2022 included in the service’s budget documents, covering 31,334 Airmen.