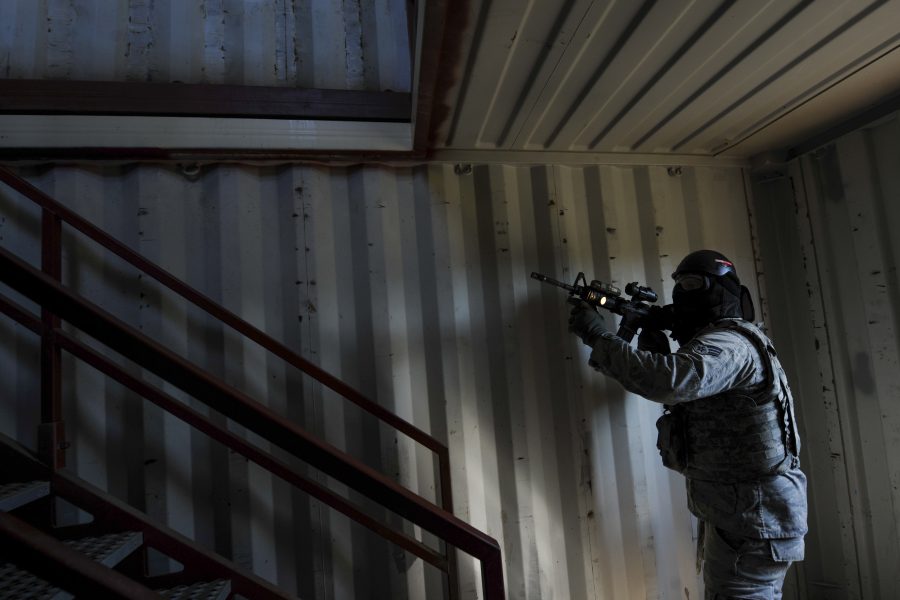 These trainings let defenders practice employing their weapons and marksmanship basics, she explained.

“During this training event, a live round was discharged and traveled into a wall,” she wrote. “There were no injuries or fatalities reported.”

The investigation aims to figure out what caused the discharge and how to stop this kind of incident from happening again, Cicchetto said.

The popular, but unofficial, Air Force amn/nco/snco Facebook page first shared a report of a “negligent discharge” at the base on Feb. 14.