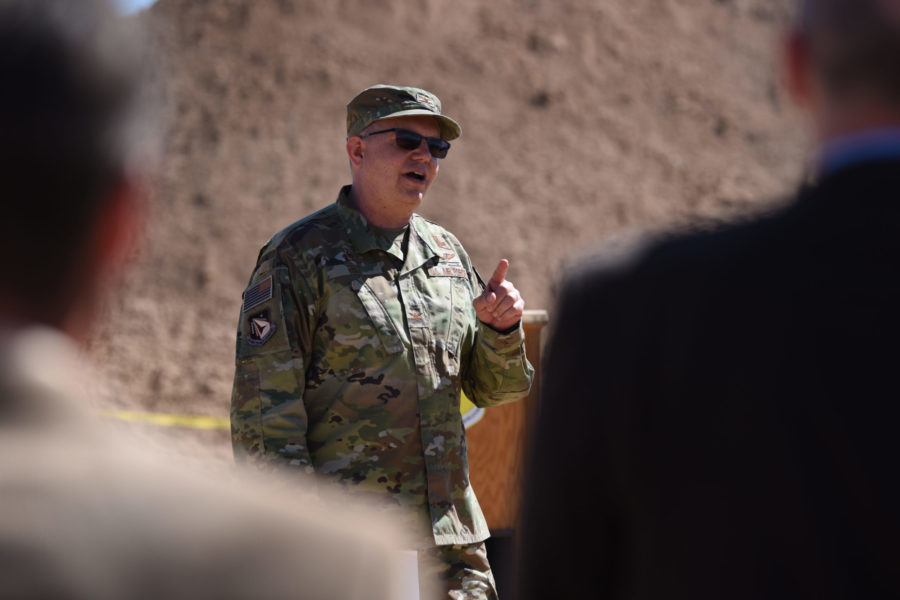 The Space Force colonel headed to the Pentagon to lead in space architecture, science, and technology will take up a new role in a new office under a yet-to-be-confirmed new assistant secretary.

Felt said in an interview that he plans to draw on his experience as director of the Air Force Research Laboratory’s Space Vehicles Directorate, both in terms of research and on the acquisition side.

“I’ve prototyped some of these new, faster, more efficient ways of doing acquisition,” Felt said. “If it works, the Space Force can then scale those up.”

Provided that Calvelli’s confirmation goes through, “I will be there with others to support him and stand up this office and make sure that we can effectively support the Space Force,” Felt said.

Addressing aspects of space acquisition that he expects to work on:

“We’ve got a lot of the critical capabilities—good things that we’re delivering under the current system—but there’s a lot of room for improvements,” Felt said. “What I’m hearing from our senior leadership is that we need to go faster—accelerate the pace of things to keep up with the threat.”

Felt mentioned the Space Enterprise Consortium, which facilitated faster contracting processes for small businesses, as one successful new acquisition strategy he was involved in. He also plans to draw on his championing of the security-focused DevSecOps approach to software development and showing that it’s “much more successful than the traditional waterfall approach.”