Skip to content
Photovoltaic panels are shown on the front side of two houses in the Dover Family Housing community at Dover Air Force Base, Del., in May 2018. Air Force photo by Roland Balik.
Expand Photo 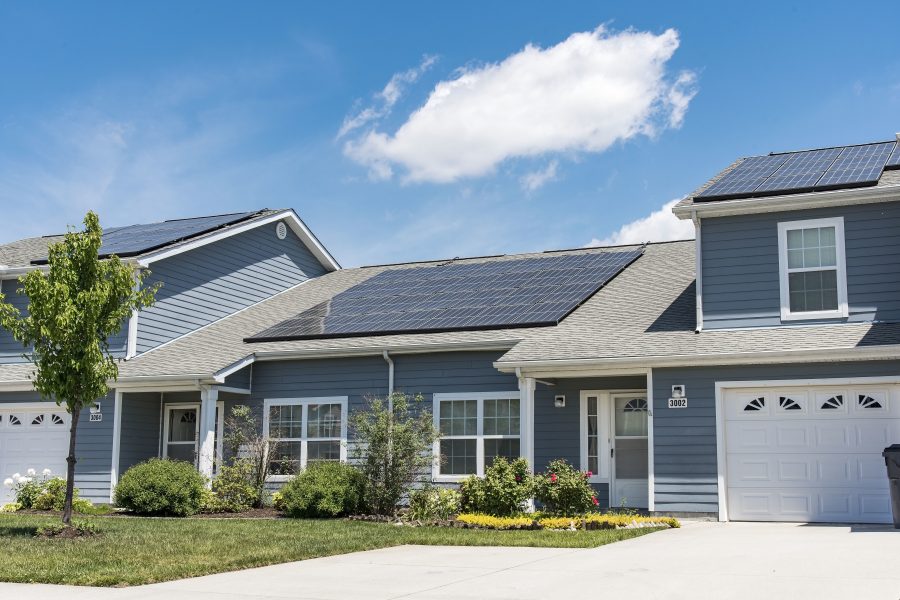 Increases vary by location. BAH is determined based on paygrade, location, and whether or not members have dependents. To find your rate, type your variables into DOD’s BAH calculator.

The 2023 average increase is the largest in at least a decade, more than double last year’s 5.1 percent increase, until now the largest in that timespan. The jump is “reflective of the unique market conditions experienced across many locations nationwide over the past year,” DOD noted in a press release.

But while some members will see increases of 20 percent or more, others may see no change or as little as a 1 percent increase in 2023. This is because housing cost increases varied wildly across the nation in the past year.

Overall, median home prices across the U.S. rose more than 10 percent in the past year. Inflation for housing costs, which includes rent and utilities, rose more than seven percent, according to the Bureau of Labor Statistics.

In all, among 300 military housing markets, 290 will see BAH increases of at least 1 percent increase 2023. Rates will decline in a few areas, including Holloman Air Force Base, N.M., and Vance Air Force Base, Okla. Members who maintained their eligibility in those locations will continue to receive the same BAH, ensuring that those “who have made long-term commitments in the form of a lease or contract are not penalized,” the Pentagon said in a statement.

The Defense Department calculates BAH through annual surveys of roughly 300 rental markets across the country, determining the median price of rent and utilities for six different housing options in each of those markets.

BAH is intended to cover 95 percent of housing costs. For 2023, that means troops out-of-pocket expenses for housing range from $82 to $184 per month.

The BAH increases follow the Pentagon’s announcement that Basic Allowance for Subsistence, which pays for service members’ meals, will rise 11.2 percent in 2023—the largest year-over-year increase since 2002.

Still, BAH increases lag the market. Housing prices surged over the past year, forcing the Pentagon to authorize temporary increases in October for markets where housing costs ballooned 20 percent or more during 2022. The same was necessary in 2021 as well.

Meanwhile, Chief Master Sergeant of the Air Force JoAnne S. Bass has called for a “holistic” review of military compensation, including the potential application of new data-driven algorithms that might replace annual surveys to more accurately calculate allowance rates. And if the NDAA passes, it will require the Pentagon to report on the “efficiency and accuracy of the current system used to calculate BAH,” and consider potential alternatives, including using data from local school districts; adjusting BAH more than once annually; and being more transparent about how rates are set.