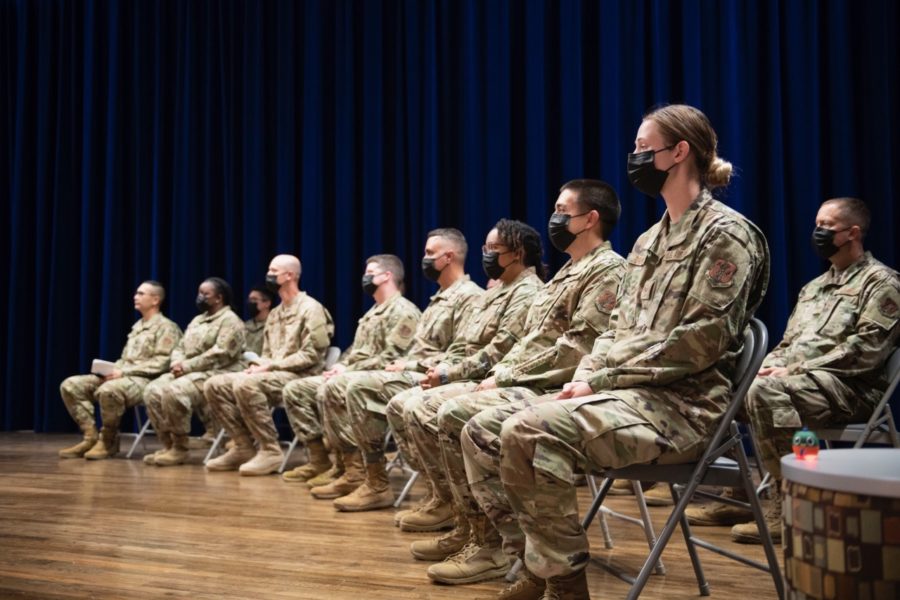 Florida Air National Guard members specializing in offensive space capabilities have “kind of been orphaned” by the transfer of Air Force assets to the Space Force without the corresponding creation of a Space National Guard, Adjutant General of the Florida National Guard USAF Maj. Gen. James O. Eifert said.

Name change legislation recently passed out of the Senate Armed Services Committee would not help those Guard members, who need a direct link to the Space Force, he said. A study on creation of a Space Force Reserve and Guard component ordered in the 2021 National Defense Authorization Act lingers with the Office of Management and Budget.

“Our Space Force units in the National Guard have kind of been orphaned by their parent service,” he said of the Florida Air National Guard’s 114th Space Control Squadron, which came into being in 1989 and has deployed to wars in the Persian Gulf, Bosnia, and Afghanistan.

“We really have to create a Space National Guard because the current relationship is not tenable for a healthy future,” he said. “Those systems, that culture, those Air Force Specialty Codes—they don’t exist in the Air Force. They only exist in the Space Force.”

Eifert said keeping the Guard members under the Air Force when the service has gone in a different direction doesn’t make any sense. Simply renaming the Air National Guard to be “Air and Space National Guard,” as proposed in the fiscal 2022 markup passed out of the Senate committee in July, would not fix the problem, he said.

“What we do need is we need to have that direct relationship between the Space Force and the Guardians that are currently in the Air National Guard,” he said.

“We have over a thousand space professionals in the National Guard, and we really look forward to them transitioning from the Air National Guard to hopefully a Space National Guard in the near future,” Hokanson told Air Force Magazine on June 23.

“Many of them already work in the civilian industry,” he said. “That’s one of the great benefits of the National Guard is we leverage not only their military training, but many of them bring their civilian skillsets to work, which makes organizations even better and vice versa.”

Eifert said his squadron of about 88 space professionals are a case in point. Many work at Harris Corp. in Melbourne, on Florida’s Space Coast, designing in their civilian job the same hardware they use in their military job.

“It’s essentially a big satellite dish with the software associated with it,” said Eifert of the CCS, which is capable of interdicting and interfering with adversary satellite signals.

In August, the squadron was deployed to the Middle East on a six-month tour to put into practice their expertise in the radio frequency spectrum and signal management.

Eifert says the Florida Congressional delegation backs legislation to create a Space National Guard, but some members of Congress are worried about cost.

“Folks may not realize, but the National Guard has actually been conducting space missions for over 25 years,” he said.

The National Guard Association agrees on the need and potential cost savings to the federal government.

“Why not move these people to the Space National Guard? It’s not going to cost anything,” NGA spokesman John Goheen told Air Force Magazine.