On Your Mark-Up, Get Set, Go 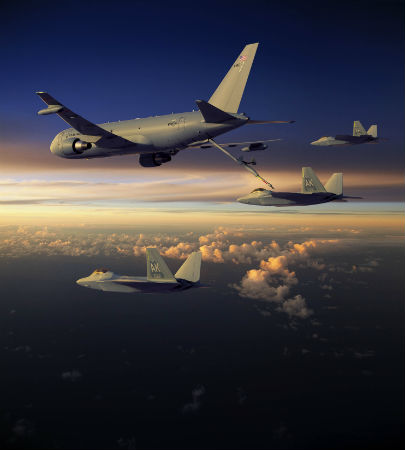 The House Armed Services Committee began releasing its mark-ups of the Fiscal 2015 defense authorization bill on Tuesday. Four of the six subcommittees: intelligence, emerging threats, and capabilities; strategic forces; seapower and projection forces; and military personnel, will begin mark-ups today. HASC’s tactical air and land forces and readiness panels will begin mark-ups on Thursday. The full committee mark-up is scheduled for May 7. Among Air Force-related items of note, the strategic forces mark directs the Air Force to use “full and open competition among certified providers” to “establish an additional launch for acquisition” in Fiscal 2015 under the Evolved Expendable Launch Vehicle program. The mark also directs the Defense Department to “develop a next generation liquid rocket engine that is made in the United States” by 2019 that could potentially replace the Russian-made RD-180 engine, which powers United Launch Alliance rockets. The seapower and projection forces mark requires DOD to continuing funding the C-130 Avionics Modernization Program, “authorizes the first low-rate initial production lot of KC-46 aircraft, and identifies concerns with potential divestment of the KC-10 tanker aircraft beginning in fiscal year 2016.”