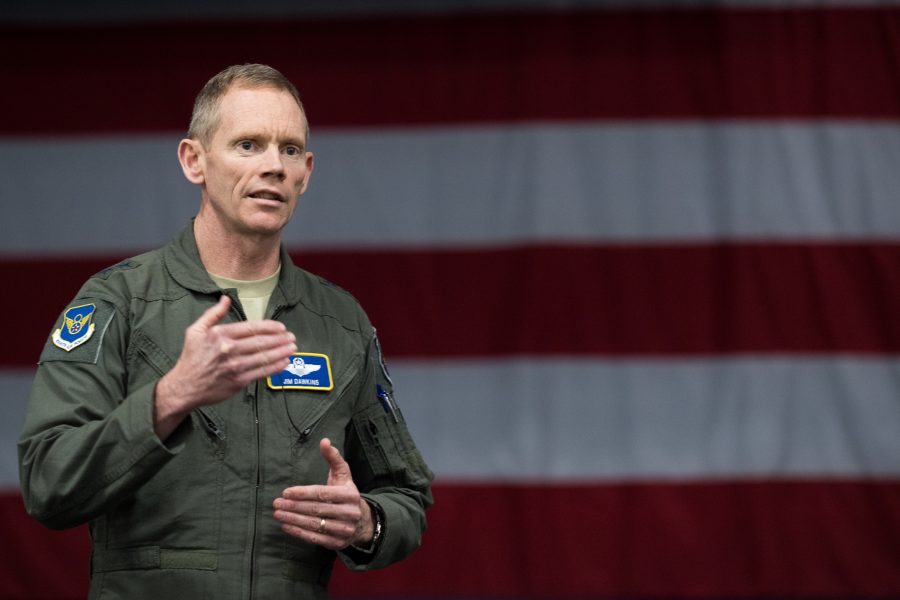 New Nuclear Cruise Missile Ahead of Schedule for Next Development Phase

The Air Force’s new air-launched nuclear missile is on track to begin its next major development phase as soon as May—up to nine months earlier than expected, a senior Air Force nuclear officer said during a Heritage Foundation event Jan. 14.

The AGM-181 Long-Range Standoff Weapon could begin the engineering and manufacturing development phase this spring, after it completes the technology-maturation and risk-reduction phase and passes the hurdle known as Milestone B that it needs to start EMD, said Lt. Gen. James C. Dawkins Jr., deputy chief of staff for strategic deterrence and nuclear integration.

If the cruise missile’s warhead program stays on schedule and funding is consistent, the weapon should be ready for deployment around 2030. Inside Defense reported on the program’s acceleration according to the Arms Control Association, which tracks nuclear weapons program costs. The Air Force’s fiscal 2021 budget request pegs the research and development effort at $4.5 billion.

Reaching the initial operations milestone on time depends on the National Nuclear Security Administration, which manages the W80-4 upgrade program under the Energy Department. Both LRSO and its first warhead are slated to begin production in the mid-2020s.

“We’ve got to stay really aligned with them,” Dawkins said. “Right now, we are.”

Dawkins warned that the current Air-Launched Cruise Missile could see unwelcome surprises as its parts suppliers vanish and its components age out over time. ALCM is 30 years past its planned retirement. He suggested the Air Force could start a life-extension program to keep ALCM viable until LRSO is ready if the replacement takes longer than expected.

“We rust our way into obsolescence” with ALCM “if we delay too long,” he said.

The Heritage program offered a discussion on the benefits of the LRSO, as many anticipate the incoming Biden administration and a Democratic Congress may reshape America’s nuclear modernization priorities in upcoming budgets.

Dawkins said he would welcome a new nuclear posture review from the Biden administration to reflect changes in foreign nuclear arsenals over the past few years. The Trump administration released its own NPR in early 2018.

Dawkins argues the missile upgrade serves as a stabilizing force on the world stage because owning a more capable system will dissuade other nuclear powers from using their weapons. The military contends modernization is necessary as Russia updates its own stockpile with new types of weapons.

Peter Huessy of AFA’s Mitchell Institute for Aerospace Studies noted that between 1991 and 2020, Russia deployed 21 new types of nuclear bombers, cruise missiles, intercontinental ballistic missiles, submarines, and sea-launched ballistic missiles, while the U.S. did not roll out any new variants.

Frequent B-52 flights around the world haven’t strained America’s relationship with Russia and China, even though they could be carrying the current nuclear cruise missile. Cruise missile bombers like the B-52 complicate matters for a potential enemy because they can carry more than a dozen weapons at a time, Dawkins said.

While Dawkins believes the LRSO would make a poor first-strike option, he said it’s unlikely that a world power would react with nuclear weapons if it wasn’t sure whether an incoming missile was nuclear-tipped.

“Any leader would wait and make darn sure that they were being struck with a nuclear weapon [before retaliating], particularly if they have a survivable second-strike capability,” he said.

Editor’s note: This story was updated Jan. 15 at 5 p.m. to add information from the Air Force Nuclear Weapons Center.