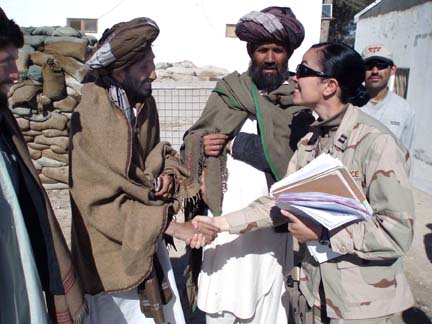 Air Force plans to offer $20,000 signing bonuses, paid annually over four years, to entice mid-career acquisition officers to hang with the service despite the stress they are under from repeated six-month deployments. USAF has been “losing a lot” of these experienced officers, according to Lt. Gen. Mark Shackelford, military deputy to the Assistant Secretary for Acquisition, in a Government Executive report. Shackelford told lawmakers earlier this year that USAF fills about 70 percent of the joint force contracting positions in Afghanistan and Iraq and defense officials do not expect that to change. The Air Force already this year has provided retention bonuses to enlisted members working in acquisition. The Pentagon plans to boost its acquisition workforce by about 20,000 personnel over the next five years, and according to Government Executive, Shackelford said the USAF portion is nearly 5,000 new people. In May, Air Force leaders issued a five-point plan to improve acquisition, including hiring about 2,100 new personnel, a mix of military and civilian, within three years.