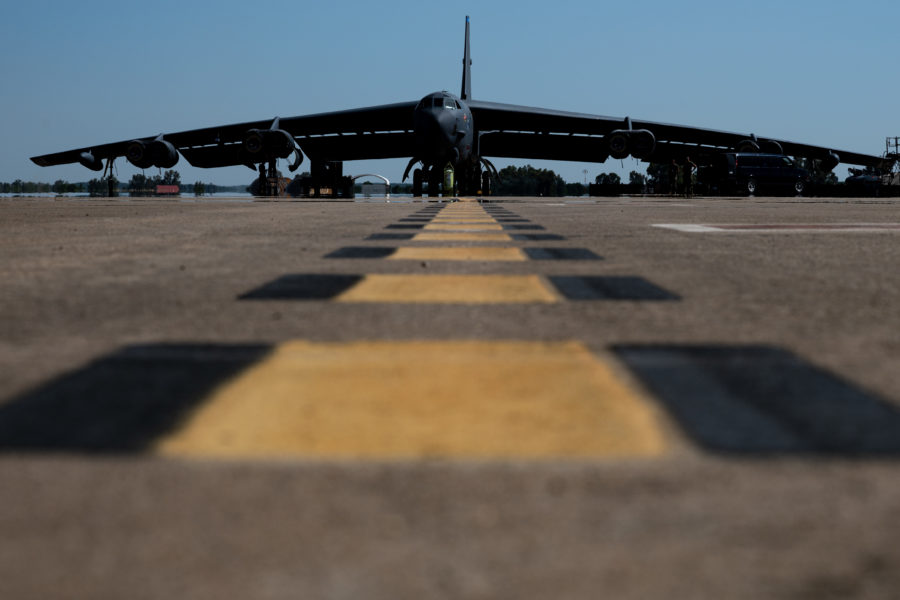 Russia and NATO will go ahead with large-scale nuclear exercises in the coming weeks despite concern over Russian President Vladimir Putin’s hints that the Ukraine war might prompt him to turn to his nuclear arsenal, U.S. and NATO officials said.

The upcoming NATO exercise involving 14 countries has been long planned, and NATO Secretary General Jens Stoltenberg said delaying or canceling the exercise would send the wrong message about NATO’s resolve in the face of Russian aggression.

“It would send a very wrong signal if we suddenly now canceled a routine, long-time planned exercise because of the war in Ukraine. That would be absolutely the wrong signal to send,” Stoltenberg said. “NATO’s firm, predictable behavior, our military strength, is the best way to prevent escalation.”

The U.S. twice put off routine tests of its Minuteman III missile this year, the first time to avoid inflaming tensions with Russia during the Ukraine crisis and the second time to avoid any miscalculation on China’s part as the Chinese military engaged in a show of force near Taiwan. A Minuteman III test launch eventually took place Aug. 16.

U.S. officials predicted that Russia would soon go ahead with its own large-scale nuclear exercises. The Russian drills would be the second since February 2022. Putin oversaw the February exercise that tested sea, land, and air-based ballistic and cruise missiles and other weapons.

“We expect Russia to conduct its annual strategic nuclear exercise—they call it GROM—as early as this month,” Kirby added.

The Western officials cautioned that the Russian exercise was expected and did not appear to be linked to Putin’s suggestions that Moscow might resort to nuclear weapons in the face of setbacks in Ukraine.

In a national address Sept. 21, Putin warned that “Russia will use all the instruments at its disposal to counter a threat against its territorial integrity.” He added, “This is not a bluff.”

“We will monitor that as we always do,” Stoltenberg said of the upcoming Russian exercise. “And, of course, we will remain vigilant, not least in light of the veiled nuclear threats and the dangerous rhetoric we have seen from the Russian side.”

Some nuclear policy experts expressed concern that Russian and NATO nuclear exercises might heighten apprehensions as each side seeks to determine what options might be tested.

“The events are normal,” said Hans Kristensen of the Federation of American Scientists in an interview. “But we don’t know, of course, what’s being exercised, whether that is also normal.”

The Russians, for their part, might portray the NATO exercise as an ominous development and use it as pretext to escalate their activities in the region.

“That is definitely a danger,” Kristensen added.

The Western officials stressed that the NATO exercise will take place more than 600 miles away from Russia and does not involve a Ukraine scenario. “This exercise is not linked to any real-world events or what Russia is doing,” Kirby said.