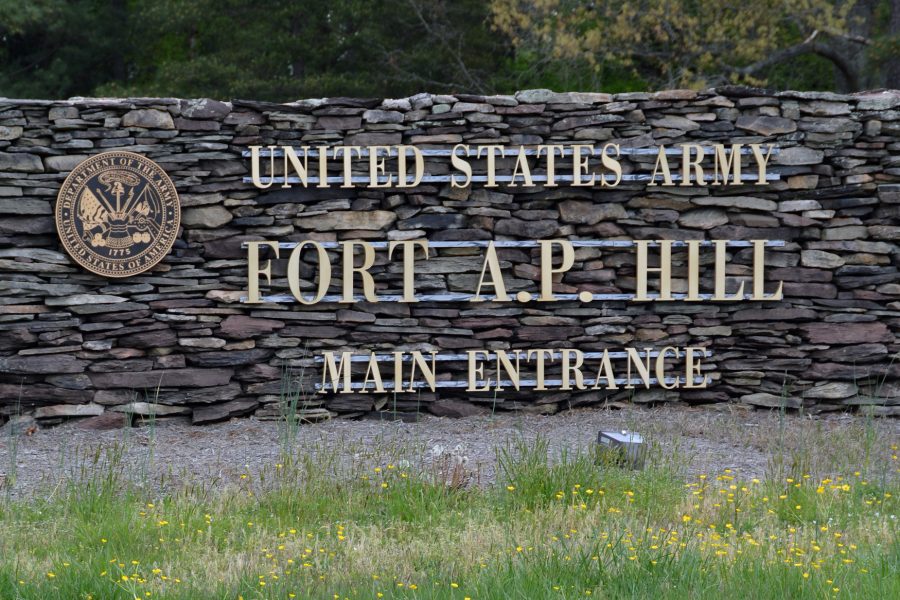 Defense Department and congressional leaders on Feb. 12 announced eight appointees to the bipartisan commission tasked with renaming military bases that bear the monikers of Confederate leaders.

Congress, in the fiscal 2021 National Defense Authorization Act, called on the Pentagon to begin the process of removing homages to Confederate leaders, like Fort Bragg, N.C., and Fort Hood, Texas. Lawmakers created the panel despite a disagreement on the issue with former President Donald J. Trump that threatened to derail the legislation altogether.

“Each of these individuals possesses unique and relevant experience, in and out of government, that I know will inform this important effort,” Austin said. “I am enormously grateful for their willingness to serve the nation again, and I thank them in advance for the wise counsel I am confident they will provide.”

The commission is tasked with developing a plan to rename DOD resources in conversation with local communities. That blueprint is required by October 2022, to implement the changes by Jan. 1, 2024.

Pentagon spokesman John Kirby said Feb. 12 that while the committee will focus on renaming bases that bear the names of Confederate generals, it goes beyond that to include monuments, symbols, displays, and other items that commemorate the Confederacy.