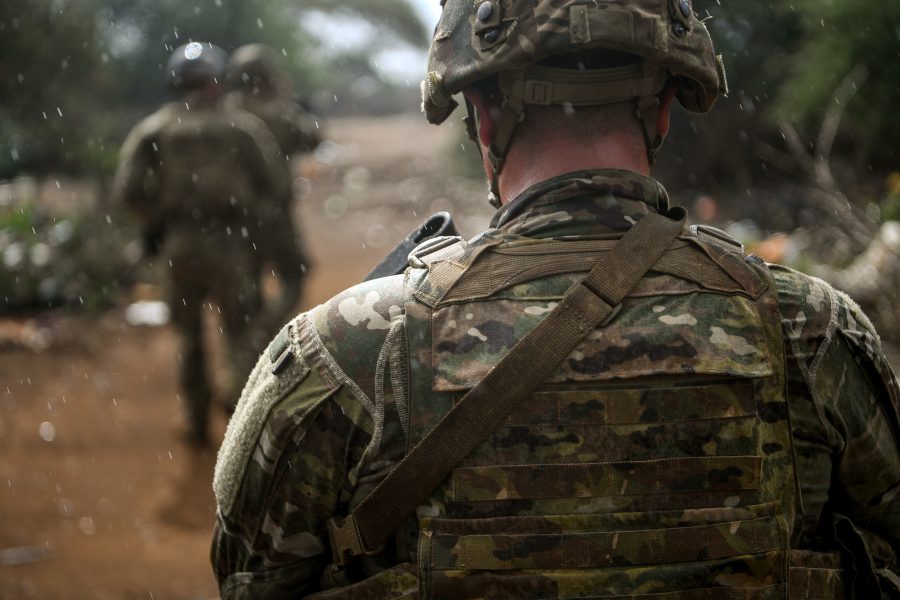 The Pentagon’s review of its force structure in Africa, and likely reduction in deployed personnel, is already meeting harsh pushback on Capitol Hill even before the review is completed.

Defense Secretary Mark Esper has ordered a “zero-based” review of US forces deployed globally, with the intent to shift the bulk of the attention to the Indo-Pacific. As a result, the US mission in Africa will be an “economy of force,” meaning the least amount of personnel and resources to meet mission objectives, Gen. Mark Milley, Chairman of the Joint Chiefs of Staff, said during a meeting with his French counterpart in Brussels.

The review will be completed in six weeks to two months, according to the Pentagon.

“We are doing a broad review … of US military resources matching our broader National Defense Strategy,” Milley said, according to a release. “In Africa, we’re doing that review. The question we’re working with the French on is the level of effort. Is it too much, too little, about right? And is it the right capabilities?”

The US has about 7,000 personnel deployed to the continent, and in West Africa they are largely tasked with supporting the French counter-terrorism fight in Mali and throughout the region. The US mission in Mali includes logistics, aviation, and sensing capabilities, and French officials say they still need this help, according to the Pentagon.

The New York Times reported last month that the Pentagon wants a large drawdown in Africa, which could include closing the just-completed Niger Air Base 201 near Agadez, the largest USAF-led construction effort in the service’s history, which will host remotely piloted aircraft operations in the Sahel.

Sens. Lindsey Graham (R-S.C.) and Chris Coons (D-Del.) wrote in a Jan. 15 letter that they are particularly concerned about the reduction in the Sahel.

“These personnel and installations are critical in combatting the ever-increasing number of violent extremist groups throughout the region that pose an immediate threat to our partners and allies in the region,” the lawmakers wrote.

Additionally, pulling out of Africa would give China and Russia a chance to fill the void, they wrote. “Africa is a continent full of potential, and this is the wrong time to withdraw US troops serving to stabilize fragile regions of the continent,” they wrote. “Any withdrawal or reduction would likely result in a surge in violent extremist attacks on the continent and beyond as well as increase the geopolitical influence of competitors like Russia and China.”