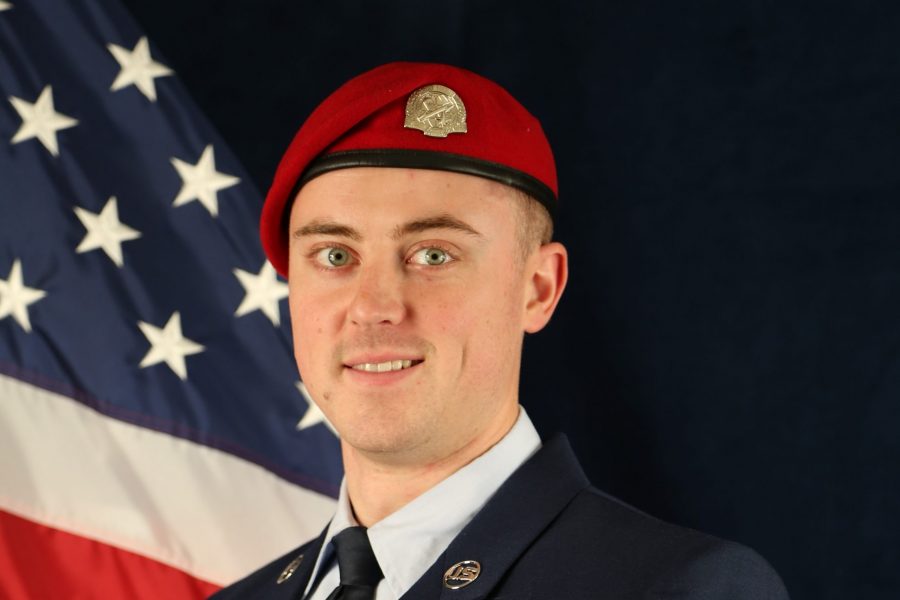 The Airman has been identified as A1C Keigan Baker, 24, of Longview, Washington. Baker enlisted in the Air Force in 2018, and was in training as a Special Tactics combat controller apprentice.

“Keigan’s loss is felt across the entire training wing, where the safety of our trainees is our top priority,” Col. Parks Hughes, commander of the Special Warfare Training Wing, said in a release. “We are grateful to all the agencies that assisted with the search and recovery effort. Our thoughts and prayers are with Keigan’s family, friends and teammates.”

He was found unresponsive at around 4:30 p.m., according to a Hurlburt release. The Air Force is investigating the incident, and no additional details are available.

This is the third fatal training incident involving the wing in the past six months. On Nov. 5, Staff Sergeant Cole Condiff, a combat controller with the 23rd Special Tactics Squadron, died after falling from a C-130 during parachute training in the Gulf of Mexico near Hurlburt. In November 2019, Tech Sgt. Peter Kraines, a pararescueman with the 24th SOW, died from injuries sustained while performing mountain rescue techniques in Boise, Idaho.

The Air Force briefly paused parachute, mountaineering, and dive training following those deaths, so Air Force Special Operations Command could review its regulations, as well as equipment and procedures used during training.