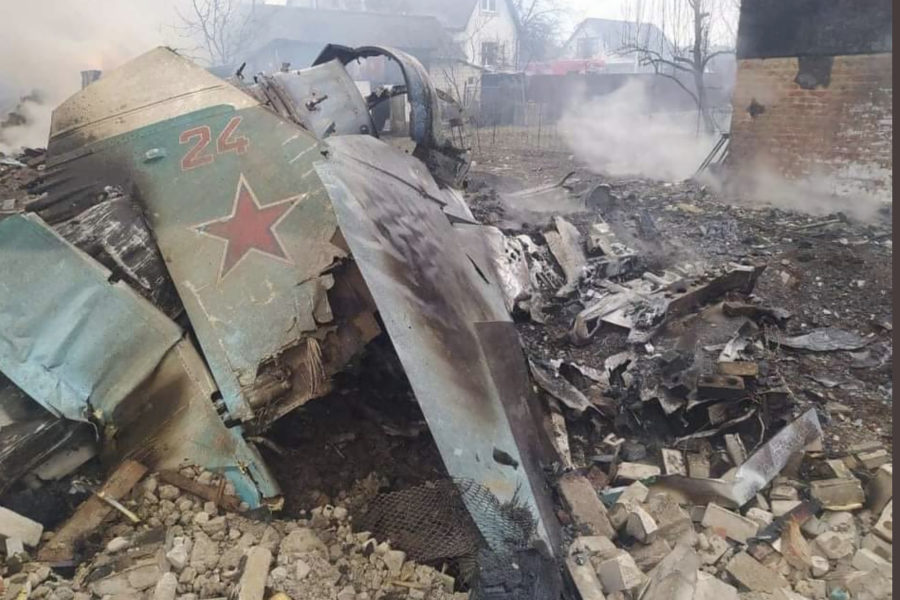 How Sanctions Are Affecting Russia’s Defense Industrial Base

The U.S. shouldn’t count on economic sanctions to cripple Russia’s defense industrial base or to prevent Russia from replacing military equipment lost or expended in Ukraine, according to a panel of experts.

Despite a shrinking economy—Russia’s gross domestic could contract as much as 10 percent—its “abilities to finance the war and its military remain pretty robust,” said Richard Connolly, director of the Eastern Advisory Group consulting firm and senior honorary fellow at the University of Birmingham, England. Connolly presented remarks during the Center for a New American Security’s 2022 National Security Conference on June 14.

Connolly and colleagues pointed out that sanctions haven’t affected Russia’s ability to export oil and gas, and that it’s even found new or expanded markets in places such as China, India, and Turkey.

“So the Russian state doesn’t look as though it’s going to run out of funds soon,” Connolly said. “Indeed, Russian ministry of defense data for the first four months of the year show that military spending has doubled what it was intended to [be] at the end of last year. And if it remains at this level for the rest of the year—which is a big if—Russia could end up spending … more on weapons and more on the war and have a smaller economy.”

Conservative data says Russia has lost only about 250 of its modern tanks built in the last decade and 16 modern aircraft. “Now put that into some context,” Connolly said. “Russia took delivery of around 400 new combat aircraft over the past decade. … So Russia is a long way off from having its military capacity completely undermined.”

Meanwhile, the self-sufficiency of certain sectors could insulate those from the effects of sanctions, such as nuclear weapons.

He conceded that Russia could face more of a challenge replacing the estimated 3,000 long-range precision-guided munitions it had expended in Ukraine but said the industry is already “adjusting accordingly,” describing a missile factory adding 500 workers and around-the clock shifts.

“And we’re seeing reports of this all across the defense industry, suggesting, of course, that an absence of components is not yet a problem,” Connolly said.

Taken altogether, the evidence suggests that Russia’s “defense industrial enterprises will continue to produce in the months to come,” he said, “… and we should not underestimate the ability of its industry to adapt to these new and changing circumstances.”