Skip to content
The F-15EX is shown in an artist rendering. Boeing illustration.
Expand Photo 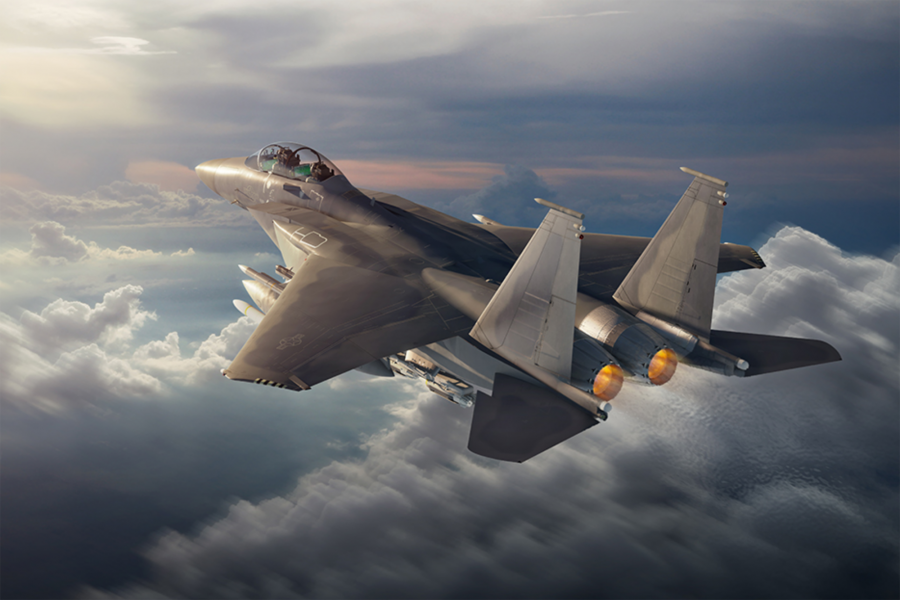 On June 30, the Air Force awarded GE $101.4 million for Boeing F-15EX engines, but didn’t reveal how many were included in the deal. AFMC now says the Lot 1 engine production contract includes 19 F110-GE-129A engines, including 16 to be installed and three spares. Each F-15EX needs two engines, and the engine directorate “used a 20 percent factor for spare engines.” The buy equips the first eight F-15EXs.

It was not uncommon during the 1980s and ’90s to use a 50 percent spare factor in contracts for F-15C/D and E engines, but engine core reliability has climbed steadily since then. One industry expert said “they could probably even get away with a 10 percent” spare factor.

The Air Force originally intended to award General Electric sole-source contracts for the entire run of 461 engines needed to equip the projected 144 total aircraft fleet. However, Pratt & Whitney, which supplies engines for the existing Air Force F-15 fleet, protested that plan. The Air Force subsequently announced Pratt can compete for a share of the F-15EX buy if it certifies the F100 engine on the F-15EX at its own expense.

The F-15EX is based on the F-15QA export version of the Eagle, which uses the GE engine. The Air Force’s initial justification for going sole-source with GE was that it wanted to speed the acquisition, but Pratt has said it can certify its engine for timely contracts.

In announcing the contract to GE for the first batch of F-15EX engines last month, the Air Force said the powerplants would be delivered before Nov. 30, 2022.