Skip to content
A federal judge in Georgia has granted a temporary injunction for an Air Force officer looking to avoid taking the COVID-19 vaccine and remain in the service. Photo courtesy of WeissPaarz.com.
Expand Photo 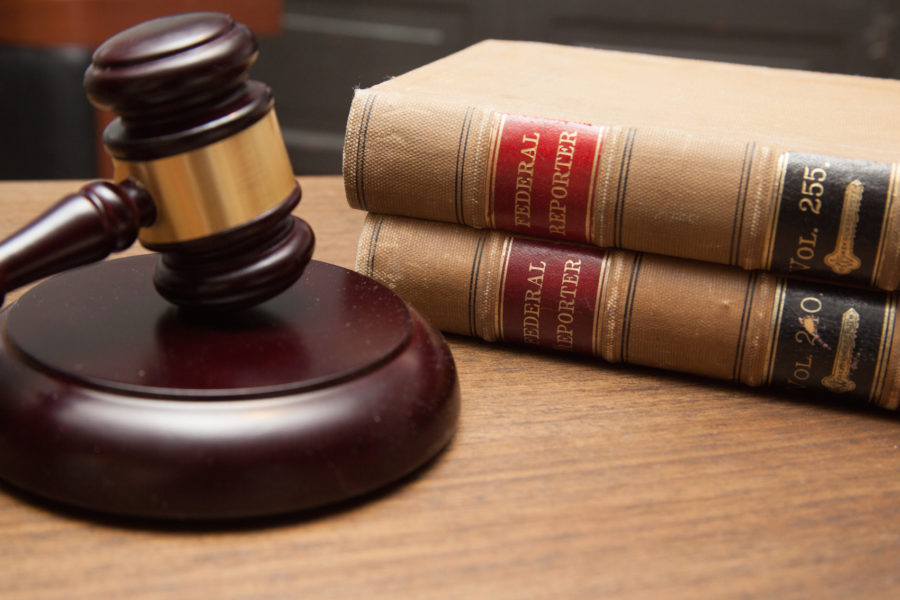 A federal judge has blocked the Air Force from enforcing its COVID-19 vaccine mandate for an officer at Robins Air Force Base, Ga., issuing a temporary injunction Feb. 15.

U.S. District Court Judge Tilman Self III issued the ruling after the anonymous female officer, described in court documents as having more than 25 years of service and currently “in Reserve status, serving in an administrative role that doesn’t require deployment or engagement in physical military operations,” sued Defense Secretary Lloyd J. Austin III, Air Force Secretary Frank Kendall, and Air Force Surgeon General Lt. Gen. Robert I. Miller, claiming that the department’s mandate was forcing her to choose between her career and her religious beliefs, in violation of the First Amendment and the Religious Freedom Restoration Act.

“All Americans, especially the Court, want our country to maintain a military force that is powerful enough to thoroughly destroy any enemy who dares to challenge it,” Self wrote in his order granting the temporary injunction. “However, we also want a military force strong enough to respect and protect its service members’ Constitutional and statutory religious rights.”

The Air Force officer is being represented in her case by lawyers from the Thomas More Society, which describes itself as a “not-for-profit, national public interest law firm dedicated to restoring respect in law for life, family, and religious liberty.”

“This is a great victory for religious freedom,” Stephen Crampton, senior counsel with the Thomas More Society, said in a statement. “ … It is disgraceful how the military in general has disrespected fundamental First Amendment rights. We are grateful that the court has restored the Free Exercise rights of this courageous officer and are hopeful that her victory will help to protect the rights of conscientious objectors everywhere.”

In arguing their case, the officer and her lawyers asked Self, who sits on the U.S. District Court for the Middle District of Georgia, to grant a nationwide preliminary injunction stopping the vaccine mandate from being enforced across the entire DOD.

Instead, Self wrote that his ruling “will be narrowly tailored and will only apply to [the] Plaintiff.”

This is not the first instance of the courts siding with service members refusing to receive the vaccine. A federal judge in Texas granted an injunction in January for 35 Sailors claiming religious objections, and another district court judge in Florida did the same in early February for a pair of Navy and Marine officers

This does mark the first time the Air Force has been halted from enforcing the vaccine mandate.

“The Department of the Air Force is aware of the preliminary injunction and will abide by the Court’s Order until the matter is legally resolved,” Air Force spokesperson Ann Stefanek told Air Force Magazine in a statement. “The Air Force has no other comments about this ongoing litigation.”

In filings, the officer’s lawyers argued that as a devout Christian, she “sincerely believes that receiving a vaccine that was derived from or tested on aborted fetal tissue in its development would violate her conscience and is contrary to her faith,” adding that receiving “‘a novel substance of unknown long-term effects’ such as a COVID-19 vaccine would violate her belief that her ‘body is the temple of the Holy Spirit,’” Self noted in his ruling.

The officer has also followed rules requiring unvaccinated service members to test regularly for COVID-19, wear a mask, and practice social distancing while on base, her lawyers said. She requested a religious accommodation to the vaccine mandate, but her request and subsequent appeal to the Air Force surgeon general were denied.

Under rules set forth in a memo from Kendall, once the officer’s appeal was denied, she had five days to make a decision—start the vaccination process, request to separate or retire, or continue to refuse and face the start of administrative discharge proceedings.

The officer put in her retirement request, and as a result “stands to lose more than a million dollars in salary and benefits,” her lawyers said. With the temporary injunction, the Air Force is now prohibited from forcing her to retire.

“Very few scenarios paint a bleaker picture than giving up your livelihood in order to follow your religious beliefs,” Self wrote in his order.

According to the Air Force’s most recent data, more than 3,300 Airmen and Guardians have had their religious accommodation requests denied at the major/field command level, with more than 500 having their appeals denied. To date, just nine religious exemptions have been granted across the entire department. Thousands more are still pending. More than 150 Active-duty Airmen have been separated for refusing the vaccine

Self cited these other exemptions in his ruling, writing that they undermine the Air Force’s argument that not receiving the vaccine is incompatible with military service.

“It seems illogical to think, let alone argue, that Plaintiff’s religious-based refusal to take a COVID-19 vaccine would ‘seriously impede’ military function when the Air Force has at least 3,300 other service members still on duty who are just as unvaccinated as her,” Self wrote.

While a preliminary injunction has now been granted for the officer, her case will continue in court.