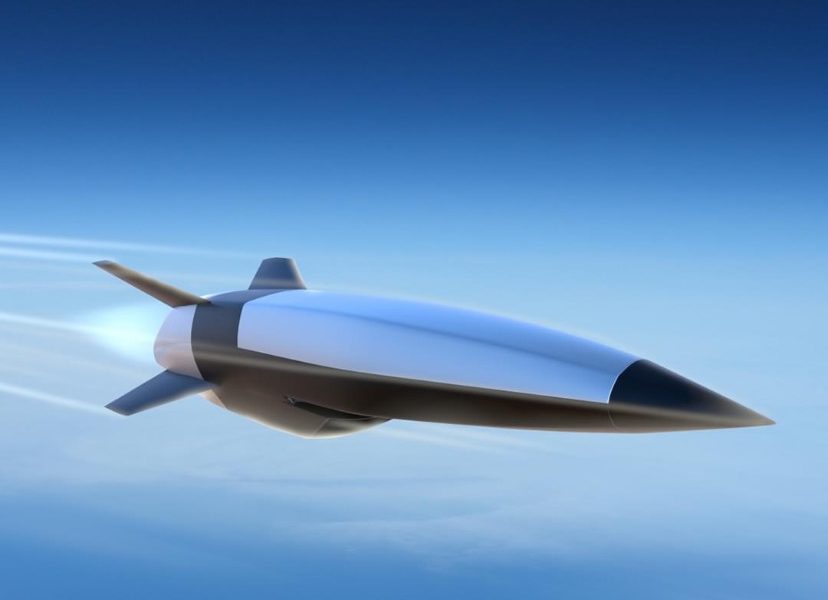 Aiming to build a usable system throughout the experimental and prototyping phase of the Hypersonic Attack Cruise Missile program led to Raytheon and Northrop Grumman’s win of the contract, company officials told reporters Sept. 23. The partners have already invested in production capacity in 14 states, they said.

The Raytheon-led team focused “on developing an operational prototype at the start of the program versus just developing a demonstrator,” Raytheon Missile & Defense’s John Otto, senior director of advanced hypersonic weapons, told reporters on a Zoom call the day after the Air Force awarded the team a $985 million contract to develop the scramjet-powered weapon.

“The important distinction” between Raytheon and its HACM competitors Lockheed Martin and Boeing was the “traceability of what you’re demonstrating earlier in the program and how it relates to what you ultimately want to field,” Otto said. “And I think it’s taking that prototype development approach that really allows us to move out faster and get systems delivered to the field faster.”

The team skipped using “expedient hardware” and remained “focused at the start on what the system is going to be at the end … so you don’t have to leave more work for later on in the program.”

Otto said Raytheon sought “as much commonality in the demonstration vehicle” as possible to the final product. With that approach, “I think you’re setting yourself up in multiple ways to be more successful.” The technical data collected are “going to be more relevant to what you’re ultimately going to field. You’re going to have a better understanding of what your system can do, operationally.” This approach will “allow us to get out in the field quickly.”

The HACM is supposed to be available for operations in about 2027.

Northrop Grumman’s advanced propulsion and controls director, Chris Gettinger, said the team tried to make their missile “as close to the tactical prototype as we could get.” What’s left to do now is “focus more on the affordability aspects and the manufacturing aspects as we move forward.” There will be no need now to “reinvent or redesign the wheel.” Gettinger said the HACM builds on hypersonic research efforts under the X-43 and X-51 programs—“but taken it to a new and revolutionary level.”

Northrop Grumman’s scramjet technology is “a necessary step in restoring and sustaining overmatch,” Gettinger said. It opens “a new era of faster, more survivable, highly capable weapons.” The scramjet not only advances the speed of missiles but “also leads to a smaller form factor … which really offers more capability and means that platforms can carry more weapons in less space.”

However, the scramjet is “only half the problem,” he said, and Northrop Grumman has “invested a lot in increased manufacturing capacity and a robust supply chain, which we’ve seen is key to enabling our nation’s need for cost-effective hypersonic weapons production.” The companies have invested in “facilities and capacity to produce weapons affordably, and at scale, and to make sure we can deliver that to the field quickly,” he said.

Gettinger said the two companies will be producing HACM components “at facilities across 14 states.” For Northrop Grumman, the major location will be “our hypersonic capability center in Elkton, Md., where we’re … expanding and then building a new large factory space to support production of these systems, at rate, and affordably.”

The HACM technology also lays the groundwork for “adoption of hypersonic, air-breathing vehicles across a broader spectrum of applications,” Gettinger said.

The contract calls for the a development program that will design, develop, and test a missile for the Air Force with some assets left over that can be used operationally.

The performance of the HACM, and even its size, have not yet been released. It’s expected that the F-15E/EX will be the threshold aircraft to carry the HACM.

Otto wouldn’t comment on how the HACM and HAWC are similar or different, saying the Air Force alone can disclose such information.

In addition to the technology partnership, Australia will allow the HACM to be tested over its territory.