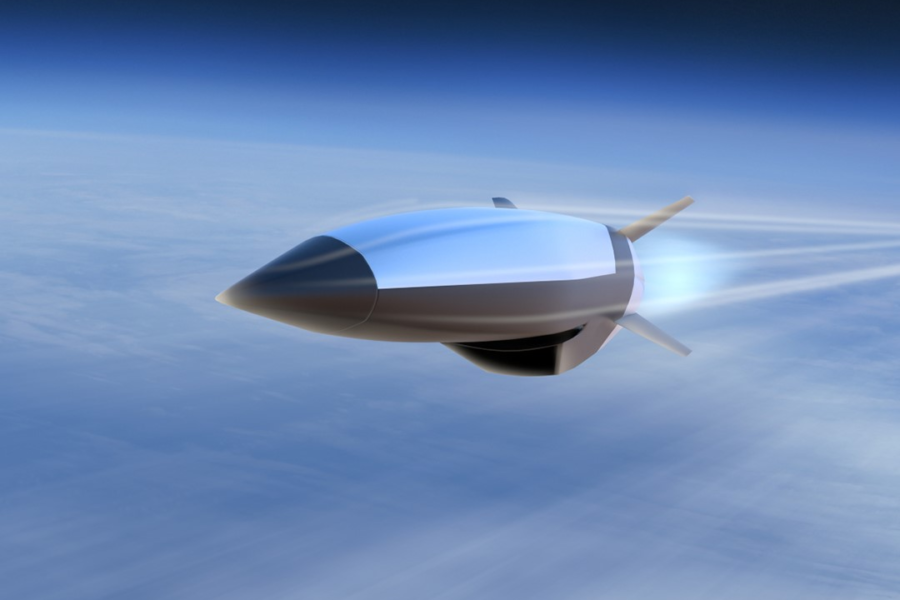 The Air Force has awarded Raytheon Missiles & Defense a $985.3 million cost-plus-fixed fee contract to develop and build the Hypersonic Attack Cruise Missile, or HACM, an air-breathing cruise missile intended to launched from fighter-sized aircraft. Raytheon bested teams led by Lockheed Martin and Boeing for the work.

The Air Force said it expects the program to yield an operational missile by 2027. Northrop Grumman developed the Raytheon missile’s scramjet engine.

The contract carries Raytheon through weapon system design and development and the initial delivery of HACM test articles.

The HACM “is an air-launched, scramjet-powered hypersonic weapon designed to hold high-value targets at risk in contested environments from standoff distances,” the Air Force said.

In the HACM program, an informed source said Raytheon’s approach of working toward “an operational missile from the beginning” was a winning strategy.

Air Force Chief of Staff Gen. Charles Q. Brown Jr. said in the Air Force statement that the HACM is a “powerful example of developing and integrating combat capabilities alongside our partners from the beginning.” The HACM will “provide our commanders with tactical flexibility to employ fighters to hold high-value, time-sensitive targets at risk while maintaining bombers for other strategic targets.”

Andrew Hunter, Air Force acquisition executive, said the U.S. has “over a decade of cooperation” with Australia on hypersonic technology, “and now we will bring that shared knowledge to bear to address urgent national defense requirements.”

Collaboration between the two countries will continue in HACM design and development, “including using Australian test infrastructure for the initial all-up round flight tests,” the Air Force said.

The HACM is one of two Air Force hypersonic missile programs. The AGM-183 Air-launched Rapid Response Weapon, or ARRW, is a tactical boost glide weapon—not air-breathing—that has had a spotty test record in recent years. It is intended to be carried on large platforms such as the B-52 bomber, whereas the HACM is expected to be launched from the F-15 as the initial platform. With an air-breathing motor, the HACM is also potentially a longer-ranged weapon than the ARRW. The performance of the two missiles is classified.

The Air Force said in July that it and DARPA expect to continue with the HAWC program, despite the selection of a HACM prime. The service said further research on HAWC may inform development of the HACM.