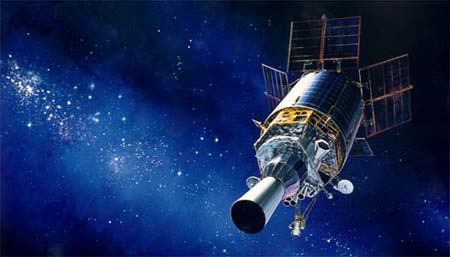 America’s current space-based early warning system, the Defense Support Program satellite constellation, will continue to provide the first line of defense to the US and its allies as Space Based Infrared System satellites enter operations, an Air Force space official said Thursday. “The DSP program is in really good shape and we have no desire to take any of those systems offline as SBIRS comes into being,” Col. Chance Saltzman, 460th Operations Group commander at Buckley AFB, Colo., told reporters during a roundtable. The Air Force is celebrating 40 years of DSP operations. Despite exceeding their designed lifespan four times over, DSP satellites will soldier on, operating alongside their successor, said Saltzman. “We are looking sub-system by sub-system and satellite by satellite to see if there are tactics we can employ to wring the most out of those satellites. . . . We’re looking at all options,” he said. SBIRS’ much-delayed first geosynchronous satellite, GEO-1, is now due for launch on April 30, 2011. It will join two SBIRS payloads, HEO-1 and HEO-2, already on orbit.