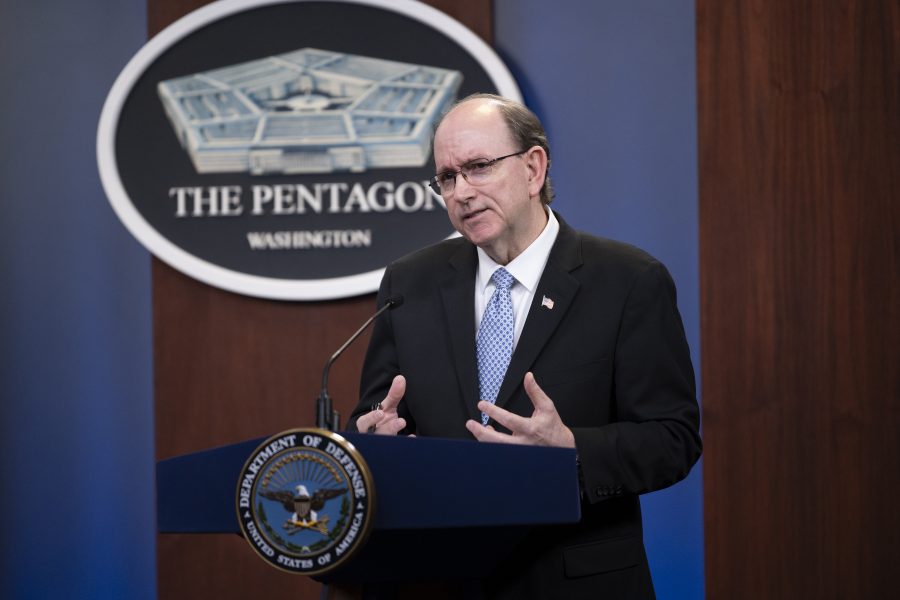 If the Defense Department wants to recruit and retain younger Americans who speak technology and innovation as a first language, it must significantly change its approach to talent management, Under Secretary of Defense for Personnel and Readiness Matthew P. Donovan said during a Sept. 14 session of the Air Force Association’s virtual Air, Space & Cyber Conference.

“This generation is the exact kind of talent we need to attract in our military and civilian workforce, but it’s also the exact kind of talent our corporate competitors are trying to attract,” Donovan said. “The department is in a growing war for talent, so we must improve our talent management for the information age if we hope to have a joint force that will successfully deter and win future conflicts.”

First, he said, DOD must take keep this younger demographic’s unique expectations in mind and figure out how to differentiate its offerings from those of the corporate world when marketing itself.

“I’m reminded of the value proposition of the Air Force that the Air Force extends to its members—the opportunity to work with amazing people, have access to cutting-edge technology, and make a difference for our nation,” Donovan said. “So while we may never match the salary of a Google, Apple, or some other modern industry, the calling to a noble profession is what enables our people to become self actualized and find real meaning in their careers.”

Next, Donovan said, the department must take a hard look at giving its personnel more flexibility to move between different military components “or even the civilian sector.” This means a few things, he said:

While this is necessary to guarantee that members of this younger demographic—whom he characterized as “Digital Natives”—get “access to cutting-edge technology,” it’s also crucial for keeping the U.S. technologically competitive, he said.

“Because [of] some of our foundational analog practices, we’re at risk of falling behind our competitors as they readily adapt to the speed of technology,” he said.

The U.S. military might be the world’s most capable, but its enemies are aware of its weaknesses, Donovan said. As a result, he explained, they’re on an aggressive hunt for “ways to find gaps and seams to exploit vulnerabilities in ways not necessarily kinetic, but just as damaging.”

“We cannot rule out [that] in some cases, our adversaries may already be at a level of technological overmatch,” Donovan said.

DOD can take the first steps towards modernizing “for the digital future” by increasing the digital awareness of its existing digital workforce and recruiting “digital-savvy” talent. In the long run, though, the Pentagon must create a “digitally centric” and “database- and results-driven” culture.

“For DOD and the Department of the Air Force, we have a great opportunity in front of us,” he said. “There is a lot of work to be done, but it is our imperative to lay the foundation so future generations can operate as a technologically advanced force, empowered to be strategically ready, globally relevant, and flexibly sustainable.”