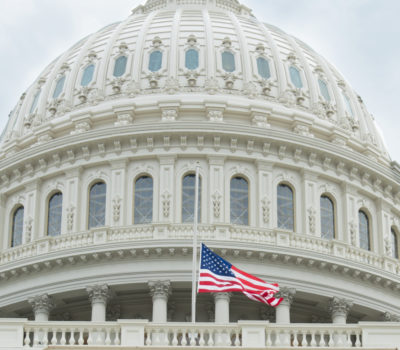 By John A. Tirpak
With just a few days left until the current continuing resolution funding the government expires, the Department of the Air Force enumerated 16 new starts and four production increases that will be blocked until Congress appropriates money for the Pentagon's fiscal 2022 activities. Also stymied will be seven military construction projects and the transfer of satellite communications capabilities from the Army, Navy, and Air Force to the Space Force, as well as exercises and readiness efforts. 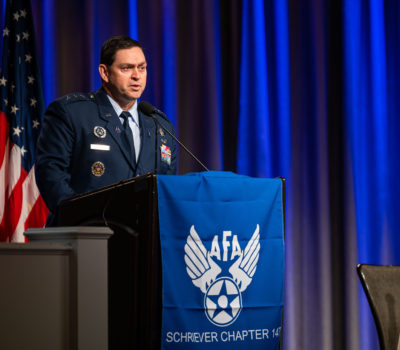 By Amanda Miller
The Space Force has started to carve out new personnel rotations to accommodate advanced training and has turned to units for training ideas while beginning to envision what Lt. Gen. B. Chance Saltzman called an “operational test and training infrastructure,” including new simulators. Like the Defense Department's satellites in orbit, the people operating them weren’t “designed for a contested environment,” said Saltzman, the deputy chief of space operations for operations, cyber, and nuclear. “So we have to shift in both areas.” 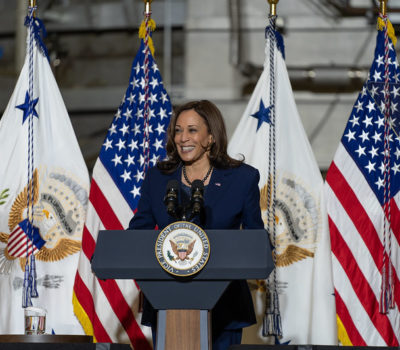 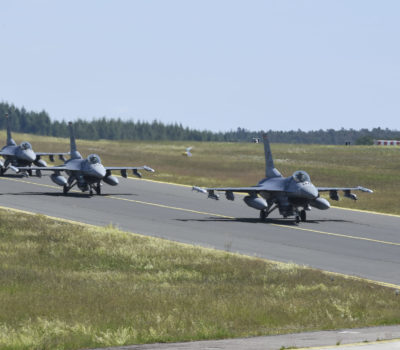 Spangdahlem AB to Keep F-16s, at Least for Now

By Abraham Mahshie
Spangdahlem Air Base, Germany, will keep its fighter mission after the Pentagon's Global Posture Review permanently reversed Trump administration decisions to shift the base's F-16s to Italy and to cancel plans to move tankers and special operations forces there. “We’re not abandoning Europe or NATO," U.S. Air Forces in Europe spokesperson Capt. Erik Anthony said by phone from Ramstein Air Base, Germany. "We are here. We're committed. And by the way, it’s probably going to look like a plus-up of forces.” 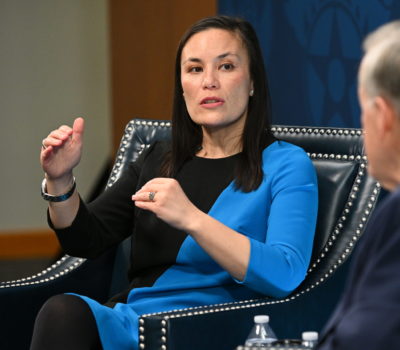 By Greg Hadley
The Air Force isn’t giving up on its long-frustrated efforts to retire older aircraft as its department’s leader continues to talk with lawmakers about plans to free up funds for modernization, Undersecretary of the Air Force Gina Ortiz Jones said Nov. 30.

With T-7 on the Way, Why is ACC Eyeing a New Trainer?

The Air Force is considering a new trainer aircraft—one intended to emulate fourth- and fifth-generation fighter jets and to be able to better train the service’s newest fighter pilots how to fly in combat. Nope, not the T-7A Red Hawk. Another one. Maybe.

In episode 52 of the Aerospace Advantage podcast, host John “Slick” Baum welcomes the Mitchell Institute team to discuss stories that have dominated the news cycle. After the bill's stalling out for months, what should we look for in the National Defense Authorization Act? Following China's launch of a fractional orbital bombardment system, Russia then destroyed a satellite, filling several orbits with thousands of fragments of debris. And finally, Gen. John E. Hyten, the recently retired vice chairman of the Joint Chiefs of Staff, discusses what many have long suspected: China’s nuclear buildup is about gaining a first-strike capability.

The Air Force is getting new technology to make it easier for its fighter pilots, especially female pilots, to urinate in flight, potentially alleviating a longstanding problem for pilots needing to answer nature's call in a cramped cockpit.

“I would argue, in this 21st-century battlespace that we’re preparing for, infusing that doubt, hesitation, that confusion is winning for us,” Brig. Gen. Tad Clark, director of the electromagnetic spectrum superiority directorate at the Air Force, or A2/6L, said during a presentation at the Association of Old Crows Symposium. “If we get the adversary … to stop for a moment, reassess if the odds are in their favor, try to determine if they can make a move or not and if it’s an advantageous time for them to do so or not, we’re slowing their decision matrix down.”

The U.S. Air Force's top enlisted leader, after getting bombarded with pleas for help from military community members fighting the German government's attempts to tax their pay, said Wednesday that she will advocate for the affected Airmen and their families. For more than a year, the U.S. military in Europe and the American embassy in Berlin have made no tangible progress on resolving a dispute that has forced some to pay six-figure amounts in German income taxes and penalties, even after they've had their military income taxed by the United States.

Hundreds of veterans and service-affiliated personnel have drafted a letter to members of Congress and the Biden administration calling for action in the continued efforts of evacuating and resettling Afghan allies. The letter—which was sponsored by #AfghanEvac, a nonpartisan, all-volunteer coalition of more than 100 organizations and service-affiliated personnel—addressed President Joe Biden and the top Democratic and Republican leaders in the House and Senate outlining requests for aid.

The Latest on Missile Warning and Defense

Recent Russian and Chinese missile launches raised the stakes in space. Find out the latest news on sensing, tracking, and defending against enemy missile strikes.

The Air Force is working to better protect its fleet of simulators from cyberattacks and intrusions through a new set of key requirements and standards, officials said Nov. 30. The Simulator Common Architecture Requirements and Standards, or SCARS, program is the service's first step in creating an architecture where it can add data guidelines and connectivity across its simulators, said Air Force Maj. Gen. Albert G. Miller.

A Space Force general said American satellites are attacked by adversaries every day in ways that flirt with “acts of war” and that the U.S. will lose a space arms race if it doesn’t take action.

OPINION: A Shadow War in Space is Heating Up Fast

“When Russia blows up a satellite in space with a missile (as it did this month), or when China tests a new hypersonic missile (as it did last month), the ongoing arms race in space leaps into the news. But in between these “Sputnik”-like moments, outside the public’s view, the United States and its adversaries are battling in space every day. While Washington officials and experts warn of the risks of an arms race in space, the United States’ adversaries are constantly conducting operations against U.S. satellites that skirt the line between intelligence operations and acts of war. The pace of conflict is intensifying, according to a top Space Force general, who said China could overtake the United States to become the No. 1 power in space by the end of the decade,” writes columnist Josh Rogin.

A video shows a British F-35B jet attempting to take off from the Royal Navy aircraft carrier HMS Queen Elizabeth in the eastern Mediterranean. The short-take-off-and-vertical-landing version of the F-35 fails to generate sufficient lift or thrust, and the pilot ejects as the aircraft falls over the front of the warship.