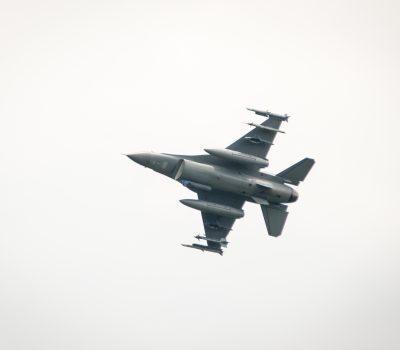 By Brian W. Everstine
An F-16 from the Wisconsin Air National Guard’s 115th Fighter Wing crashed at about 8 p.m. on Dec. 8, and the pilot’s status was not known as of early Dec. 9. The incident is the latest F-16 crash this year, including a June fatal mishap at Shaw Air Force Base, S.C., and a July crash at Holloman Air Force Base, N.M. In November 2019, the Air Force Safety Center and F-16 Program Office said it did not see any systemic safety issues with the jet despite a series of crashes in recent years. 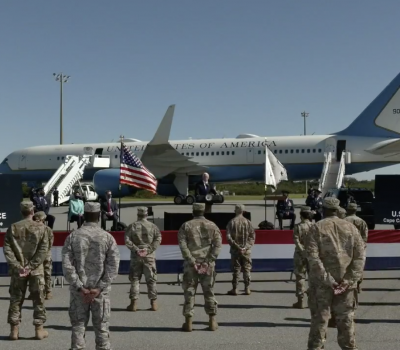 By Rachel S. Cohen
Historic Air Force installations on Florida’s Space Coast marked a modern milestone on Dec. 9 as they were redesignated Patrick Space Force Base and Cape Canaveral Space Force Station—the first facilities named as part of the new service. “Today, we start a new era at both Cape Canaveral Space Force Station and Patrick Space Force Base, aligning the installations’ names with their critical missions,” Space Force Chief of Space Operations Gen. John W. “Jay” Raymond said at a ceremony to mark the occasion. Language in the pending 2021 defense policy bill appears set to put guardrails on the process of transferring other bases. 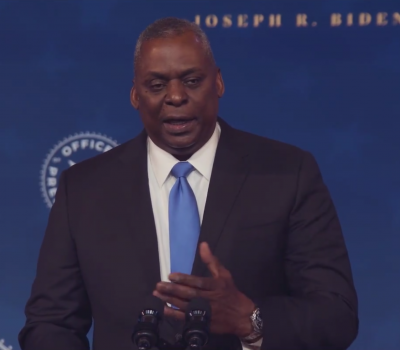 By Rachel S. Cohen
President-elect Joe Biden called on Congress to “swiftly” confirm Lloyd J. Austin III as the next Defense Secretary, rebutting concerns that his plan to nominate the recently retired Army general chips away at civilian control of the military. Introducing Austin at a Dec. 9 event in Delaware, Biden said the civilian-military dynamic has been under great stress during the Trump administration, during which multiple former uniformed personnel have served in top posts. Austin would be only the third nominee in American history to receive a waiver to serve as Defense Secretary, and the first Black man to hold the top civilian job if confirmed. 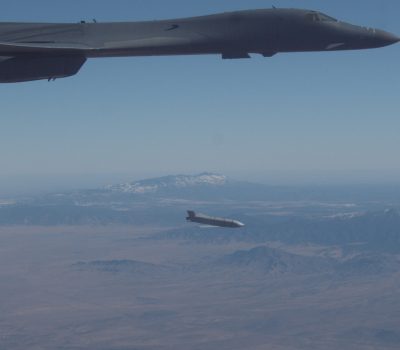 By John A. Tirpak
A B-1B bomber on Dec. 4 released a JASSM stealth missile from its Sniper targeting pod pylon. The demonstration follows a captive-carry dress rehearsal in November, and paves the way for the B-1 to carry a variety of munitions, but especially hypersonic missiles, on external hardpoints that have not been used operationally before. The B-1's external hardpoints were deactivated under the START treaty, but the bomber is now in a purely conventional role, and the new capability could give each B-1 more firepower. 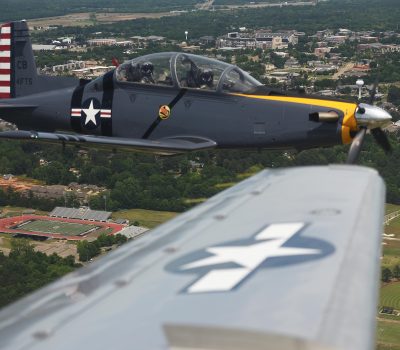 By Jennifer-Leigh Oprihory
The Air Force saw a total of 33 hypoxia-like events in its T-6A Texan II trainer fleet in fiscal 2020—a nearly 20 percent decrease from the fiscal year prior—Air Force Safety Center data obtained by Air Force Magazine shows. However, the rate of these events—defined as the number of incidents per 100,000 flying hours—within the T-6A fleet increased slightly over fiscal 2019. The Air Force recently made progress on its quest to determine the cause of hypoxia-like events in its T-6A fleet—including ruling out contaminated air as the culprit and putting a greater focus on the potential role of rapid fluctuations in in-flight oxygen levels—but the puzzle has yet to be solved. 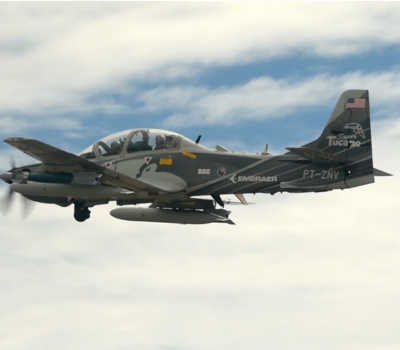 By Rachel S. Cohen
Lawmakers want to quash the prospect of buying new armed overwatch planes for special operations troops or the Air Force in the next few years, as part of the final draft of the 2021 defense policy bill released this month. They seek to block SOCOM from buying armed overwatch aircraft in fiscal 2021, as well as the Air Force through fiscal 2023. The bill zeroes out the “armed overwatch/targeting” funding line, which had asked for $101 million and five planes. 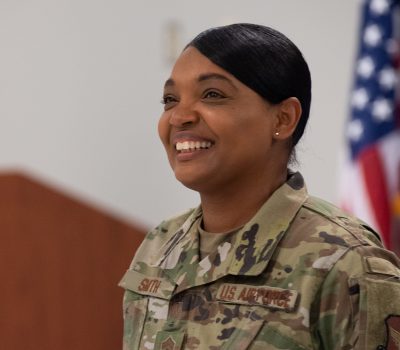 By Jennifer-Leigh Oprihory
As the public awaits the findings of the Department of the Air Force’s recent diversity and inclusion survey, here’s a look at how five Air Force organizations are working to make these departmental priorities the norm. 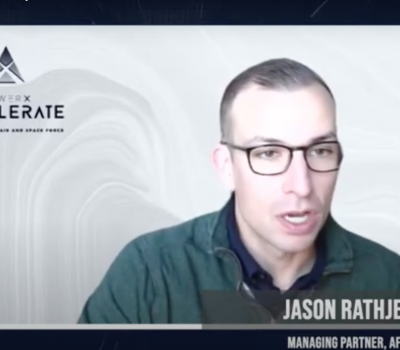 USAF Tech Incubator Goals for 2021: What Have You Got?

By Shaun Waterman
The Air Force's technology incubator, which doles out more than 1,000 small research contracts worth up to $50,000 each year, unveiled an advance look at its 2021 programs during its virtual Accelerate event, Dec. 7-11—the first organized by the newly relaunched AFWERX 2.0. AFWERX 2.0 will seek to mimic venture capital, leveraging its own spending to generate more investment dollars for open-ended technology research.

Although the U.S. Air Force has backed off from a schedule revealed in July 2018 to fly the Northrop Grumman B-21 Raider for the first time on Dec. 4, 2021, the first aircraft still may emerge from Building 401 on Site 4 at Plant 42 in Palmdale, Calif., during the next 12 months.

OPINION: Air Force Structure in the Next National Defense Strategy

“The Air Force is too small to meet COCOM requirements, yet too big to balance current ops, readiness, and modernization within its current budget,” writes former Air Combat Command boss and retired USAF Gen. James M. Holmes. “Air Force choices will affect the alternatives available to national security decision-makers and warfighters for years to come. Successful resolution of these issues will require updated strategies and approaches to budget planning and execution.”

But medical issues not connected to the military are not covered under the Veterans Affairs Department’s Foreign Medical Program, even if they may present serious health threats to veterans. In the case of COVID-19, that means veterans living outside the United States can’t get any medical coverage for testing or treatment, even if most veterans in the U.S. can get that assistance.

If confirmed as Secretary of Defense, retired Army Gen. Lloyd J. Austin III would inherit a Pentagon that has lost its technological edge. But it isn’t too late to fight back, two national security experts write.

Medea Benjamin, co-founder of Code Pink, a female-led organization working to end U.S. conflicts and militarism abroad, was quick to celebrate "quashing" Flournoy's potential nomination following Politico's story on Dec. 7. But Code Pink's founder failed to mention that retired Army Gen. Lloyd J. Austin III, like many retired generals, has served on corporate boards since his retirement in 2016, most notably as a member of the board of directors of Raytheon Technologies, a large aerospace and defense firm specializing in missile defense and smart weapons.

The aircraft was taking off along with seven other aircraft when it suffered what some local media have reported as an engine failure. As a consequence, the aircrew ejected while the aircraft ran off the runway where it came to a halt. Images taken by bystanders and published by Australian media outlets show the Super Hornet with a collapsed nose gear in the grass beside the tarmac.

Chuck Yeager's Amazing Life Told Through the Airplanes He Flew

Retired Air Force Brig. Gen. Chuck Yeager is among the most famous aviators of all time. The airplane was his brush, the sky his canvas, and flying was his art.