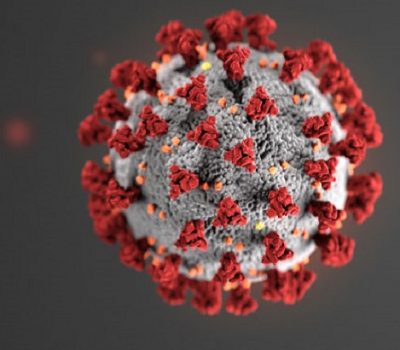 By Brian W. Everstine
The U.S. military is severely limiting the movement of its personnel and families as the new coronavirus outbreak spreads and more service members test positive. The new guidelines, which go into effect on March 13, prohibit most travel for 60 days to countries designated as Level 3 by the Centers for Disease Control and Prevention. This includes permanent change of station, temporary duty, personal leave, and other travel. It also prohibits transfers in affected countries. The announcement follows the World Health Organization's March 11 declaration that the disease caused by the coronavirus is now a pandemic. 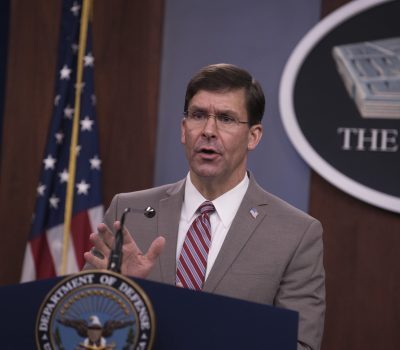 By Amy Hudson and Brian W. Everstine
The United States launched retaliatory strikes against five Iranian-backed Kataib Hezbollah weapons storage facilities across Iraq, following the March 11 attack on Camp Taji that killed two Americans and one soldier from the United Kingdom. "These strikes were defensive, proportional, and in direct response to the threat posed by Iranian-backed Shia militia groups who continue to attack bases hosting” coalition forces supporting Operation Inherent Resolve, according to a Pentagon statement released March 12, which noted the facilities housed weapons used to target U.S. and coalition troops. 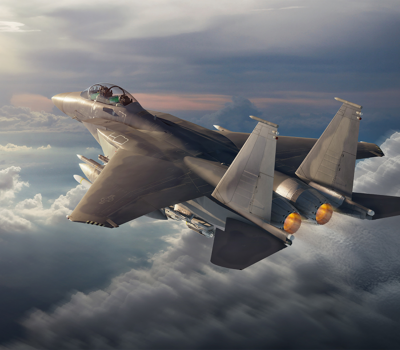 By Brian W. Everstine
The planned purchase of the F-15EX to replace aging fighters is needed to maintain the homeland defense mission as aging F-15Cs continue to see reliability issues, the head of U.S. Northern Command told lawmakers. USAF Gen. Terrence O’Shaughnessy, commander of NORTHCOM and North American Aerospace Defense Command, told the House Armed Services Committee on March 11 that newer F-15EXs will bring on new capabilities for the mission, such as improved range, the ability to carry more missiles, and improved radar capabilities. 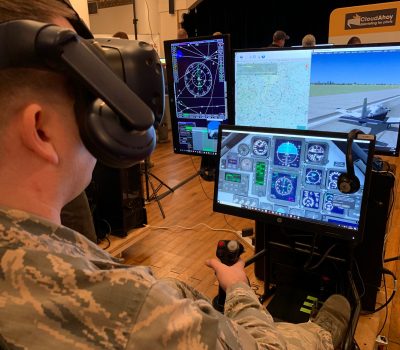 By Jennifer-Leigh Oprihory
The Air Force is integrating lessons learned from its Pilot Training Next initiative “into the regular pilot-training syllabus” to create an experimental curriculum that will start this summer, 19th AF Commander Maj. Gen. Craig Wills told Air Force Magazine. The ultimate vision for the effort is to bring the experimental curriculum to all of USAF’s pilot training bases, AETC Commander Lt. Gen. Brad Webb said. “When we look at our training systems for pilots, effectively, we're using the same pilot training system today that we were using 50 years ago,” Wills said. “The airplanes have changed a little bit, but the basic system hasn't, and so the question is, is that right for the best Air Force in the world? And we believe the answer is no.” 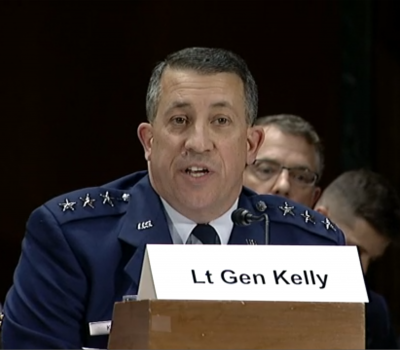 By Amy Hudson
The Air Force remains committed to curbing suicides and plans to hold more resiliency stand downs so commanders can continue to connect with Airmen and encourage them to seek help if necessary. USAF also is expanding its True North program and embedding mental health providers and religious support personnel in units across the force. “Leaders at all levels are needed to help reinforce the notion that seeking help is a sign of strength and our Air and Space professionals do not need to go it alone,” USAF leaders wrote in prepared testimony to the Senate Armed Services personnel subcommittee on March 11. “While suicide is a difficult and complex issue requiring complex solutions, it is preventable and the DAF remains committed to leveraging the best ideas and research to end the tragedy of suicide.”

A Canadian company says that it has produced a COVID-19 vaccine just 20 days after receiving the coronavirus’s genetic sequence, using a unique technology that they soon hope to submit for FDA approval.

American Commandos to Hold Down the Fort in Afghanistan as U.S. Troops Withdraw

The commander of U.S. Central Command confirmed that American special operators would serve as the main security force to combat terrorists and militants across Afghanistan as U.S. troops begin to draw down.

The U.S. Department of Defense on March 12 said it wishes to re-evaluate its decision to award the Pentagon's multibillion-dollar cloud contract to Microsoft, signaling a potential victory for Amazon in its protest of the award.

OPINION: America’s Bomber Force Is Too Small and Getting Smaller

“The Air Force entered the new decade with the smallest bomber force in its history, and the FY21 budget request erodes it further,” writes retired USAF Gen. John Michael Loh, a former Air Force vice chief of staff and former Air Combat Command boss. “There comes a point where doing more with less does not work, especially with B-21s not available in numbers for several years. It is time to recognize the gravity of the situation and build up the nation’s bomber force.”

"This is foundational to who we are," Air Force Chief of Staff Gen. David Goldfein says of the new all-domain operations warfighting concept.

Delaware’s congressional delegation is asking the Secretary of the Air Force to visit Dover Air Force Base, Del., to address concerns about elevated levels of chemical contaminants in wells near the military installation. State environmental regulators were recently notified by base officials that two more wells near the base may have levels of perfluorooctane sulfonate, or PFOS, and perfluorooctanoic acid, or PFOA, above federal advisory levels of 70 parts per trillion.

Vermont Air National Guard’s 158th Fighter Wing recently partnered with Kessel Run to complete its first test and evaluation of their new software, a suite known as Mad Hatter, at the Vermont ANG Base in South Burlington. In the course of two weeks, Kessel Run personnel started with zero Mad Hatter users from the Vermont ANG and grew to 78 user accounts at the 158th Maintenance Group. Airmen were able to recover, service, and launch aircraft entirely using Mad Hatter applications, resulting in 10 successful sorties flown.

Retired USAF Lt. Col. Bob Vaucher, who at 101 years of age will be the honorary air boss for the 2020 Arsenal of Democracy Flyover of Washington, said his pilot briefing will command the fighters, bombers, and escorts to “get in line and stay in line.” The May 8 flyover of the nation's capital in honor of the 75th anniversary of the end of World War II in the European theater won't be Vaucher's first time commanding a group of warbirds. The centenarian led a massive formation of 525 B–29 Superfortresses that overflew the USS Missouri in Tokyo Bay as Japan officially surrendered to Allied forces on Sept. 2, 1945.