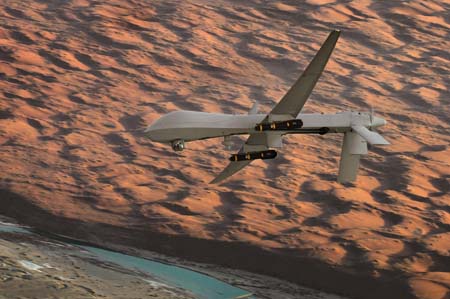 ce has incurred an additional 10 aircraft losses while supporting operations in Afghanistan and Iraq since our first report on this topic last October, bringing the total number of airframes lost in those contingencies since 9/11 to 75, as of June 30. According to Air Force data supplied to the Daily Report, there have been nine additional MQ-1 Predator unmanned aerial vehicle contingency losses and one F-16 lost. The F-16 crashed upon takeoff last November at Joint Base Balad, Iraq, due to engine failure. Factoring these 10 airframes, the breakdown of all 75 Air Force contingency losses since 9/11 is as follows: one A-10A, two B-1Bs, one B-2A, one C-5B, one C-130H, one F-15E, five F-16s, two HH-60Gs, two MC-130Hs, one MC-130P, six MH-53s, one MQ-9 Reaper, 48 RQ/MQ-1 Predators, two RQ-4 Global Hawks, and one U-2. The number of combat losses—those contingency losses that occurred as a result of direct contact with the enemy—has not changed and remains at seven: one A-10A, one F-16, one MH-53, two MQ-1s, and two RQ-1s.