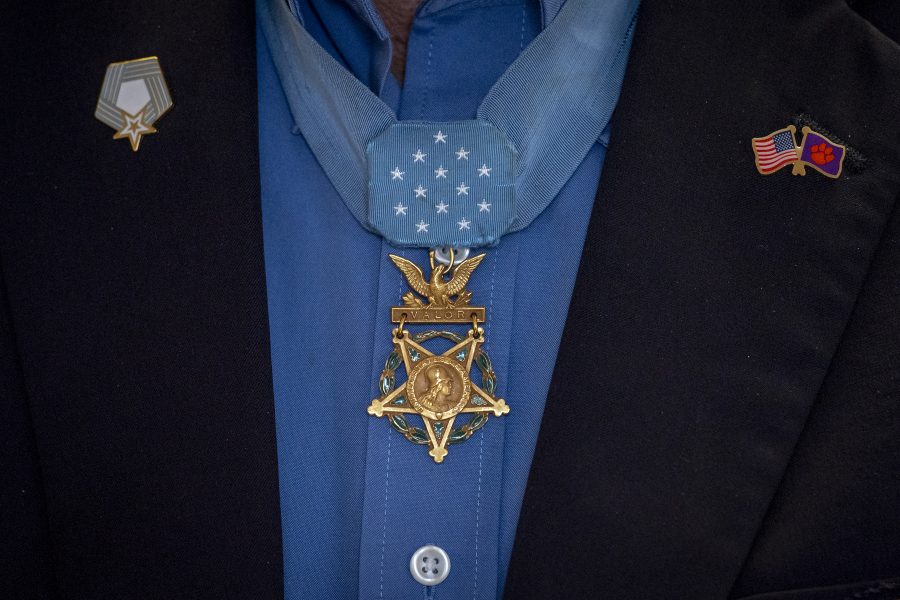 Two Texas congressmen from opposite sides of the aisle have joined forces to introduce a bipartisan bill to construct a National Medal of Honor Monument in or around the nation’s capital.

“Throughout our nation’s history, over 3,500 US service members have been honored with our nation’s highest military decoration—the Medal of Honor,” Wright said. “These men and women went above and beyond the call of duty on the battlefield in order to preserve our values and way of life. Because of their contributions and patriotism, these heroic individuals deserve to be memorialized with a monument in our nation’s capital.”

The measure is being co-sponsored by 16 additional House members, including 12 from the Lone Star State.

In a Nov. 19 release, National Medal of Honor Museum Foundation President and CEO Joe Daniels called the legislation “vital in completing our mission to honor the bravest of the brave in Arlington, Texas, with the museum and in our nation’s capital with the monument.”

“The monument will be an inspiration that everyone around the country can stand behind,” he said. “It will help to further shed light on the stories of our nation’s bravest military heroes.”

The bill has been referred to both the HASC and the House Committee on Natural Resources for consideration.