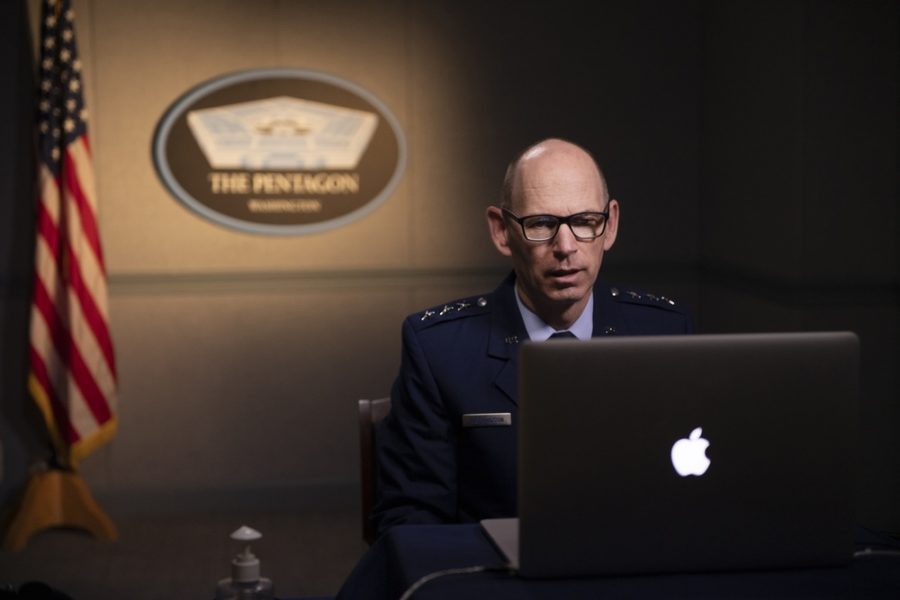 Richardson currently serves as the service’s uniformed acquisition chief—the military deputy in the Office of the Assistant Secretary for acquisition, technology, and logistics. His nomination signals that AFMC’s current commander, Gen. Arnold W. Bunch Jr., is slated to leave the job soon; Bunch has led Air Force Materiel Command since May 2019.

As commander of AFMC, Richardson would oversee installation and mission support, discovery and development, test and evaluation, life cycle management services, and sustainment. He would come into the job with a long history in acquisition.

In his 39 years in uniform, Richardson has observed five major changes, he remarked at a recent conference—higher quality threats, a need for interoperability, changes to the workforce, software-defined hardware, and accelerating change.

Robinson, meanwhile, currently serves as deputy commander of Air Mobility Command. He has also served as director of operations at U.S. Transportation Command. If confirmed, he would replace Lt. Gen. Marshall B. “Brad” Webb, who took on the job in July 2019.

Richardson and Robinson’s nominations were received in the Senate on April 4 and referred to the Senate Armed Services Committee.

In addition to Richardson and Robinson, the Air Force also announced a slate of nominations shuffling several key positions in the Pentagon.

Meanwhile, three major generals have been nominated for a third star and a new position.