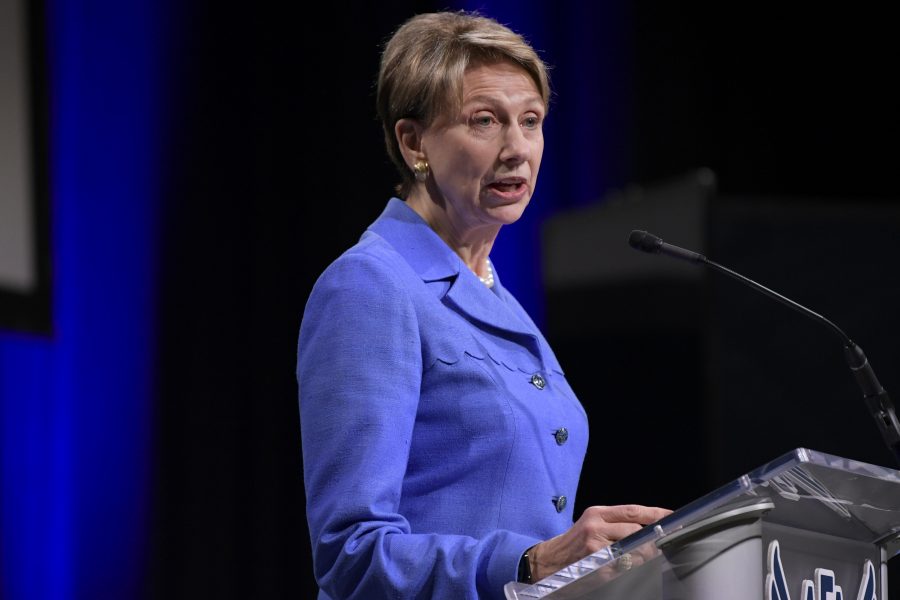 The Pentagon convened a board, to be led by Air Force Secretary Barbara M. Barrett, that will focus on diversity and inclusion initiatives, while Defense Secretary Mark T. Esper issued a new memorandum outlining immediate steps to address bias within the military.

The same day, Esper released his directive to make immediate changes including removing photographs from promotion board documents, updating equal opportunity and diversity inclusion policies, collecting new data on prejudice and bias in the military, adding bias awareness and bystander intervention to the violence prevention framework, developing new educational requirements for unconscious bias, reviewing hairstyle and grooming policies for bias, and examining the effectiveness of equal opportunity offices, among others.

“The actions I am directing are a necessary first step, but I have no illusion that these initial actions will fully address the concerns many of us know and which I have personally heard from many service members,” Esper said in a release. “These actions identified today will better ensure a diverse workforce at all levels, an inclusive environment, and equal opportunity for all who serve. But hard work remains as efforts to shift our culture requires steadfast attention.”

These steps are the latest in a series of Pentagon and Air Force initiatives to capitalize on momentum across the country in addressing racial biases and disparities in justice. The Air Force is in the middle of an Inspector General review, directed by Barrett and Chief of Staff Gen. David L. Goldfein, focused on racial inequality issues in military justice and promotions. The Air Force also has its own Diversity and Inclusion Task Force looking at career progression and cultural acceptance issues.