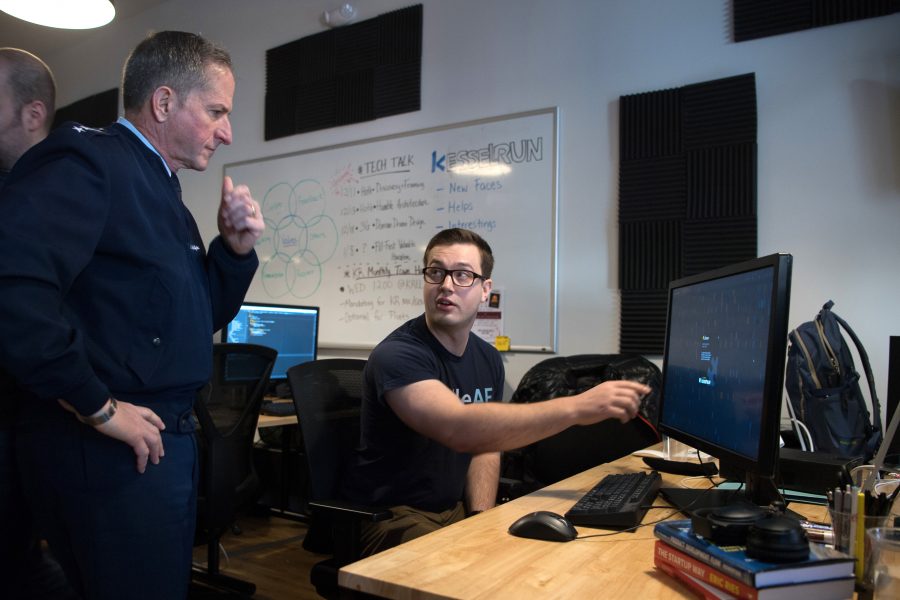 The Department of the Air Force is working to create new career fields in areas like software development, data science, artificial intelligence, and machine learning, hoping to attract digital experts away from private-sector technology jobs and bring the service into the 21st century.

Lt. Gen. Brian T. Kelly, the Air Force’s deputy chief of staff for manpower, told reporters Dec. 1 that officials are considering the details of how those new jobs would work and how many people might need to fill them.

He indicated those positions would initially be filled by people from other Air Force professions.

The military is wrestling with how best to attract, task, and keep people in digital fields. The tech sector offers more money and job flexibility, while the Defense Department lags years behind best practices in software development. USAF is responding to the problem building out its information warfare capabilities with new organizations for cyber and intelligence experts, and beefing up teams that can rapidly write new software code.

Air Force and Space Force officials are pushing for digital fluency as a way to recruit and retain younger members as well. The department is offering training through Digital University, an online technical school for cybersecurity and information technology lessons. It’s also outsourced IT work to companies like Microsoft and AT&T so Airmen who once ran those networks can focus instead on cyber operations.

“Everybody that comes into the Space Force … they’re going to speak a second language, and that second language is computer language,” Chief of Space Operations Gen. John W. “Jay” Raymond said during a Dec. 1 U.S. Chamber of Commerce event.