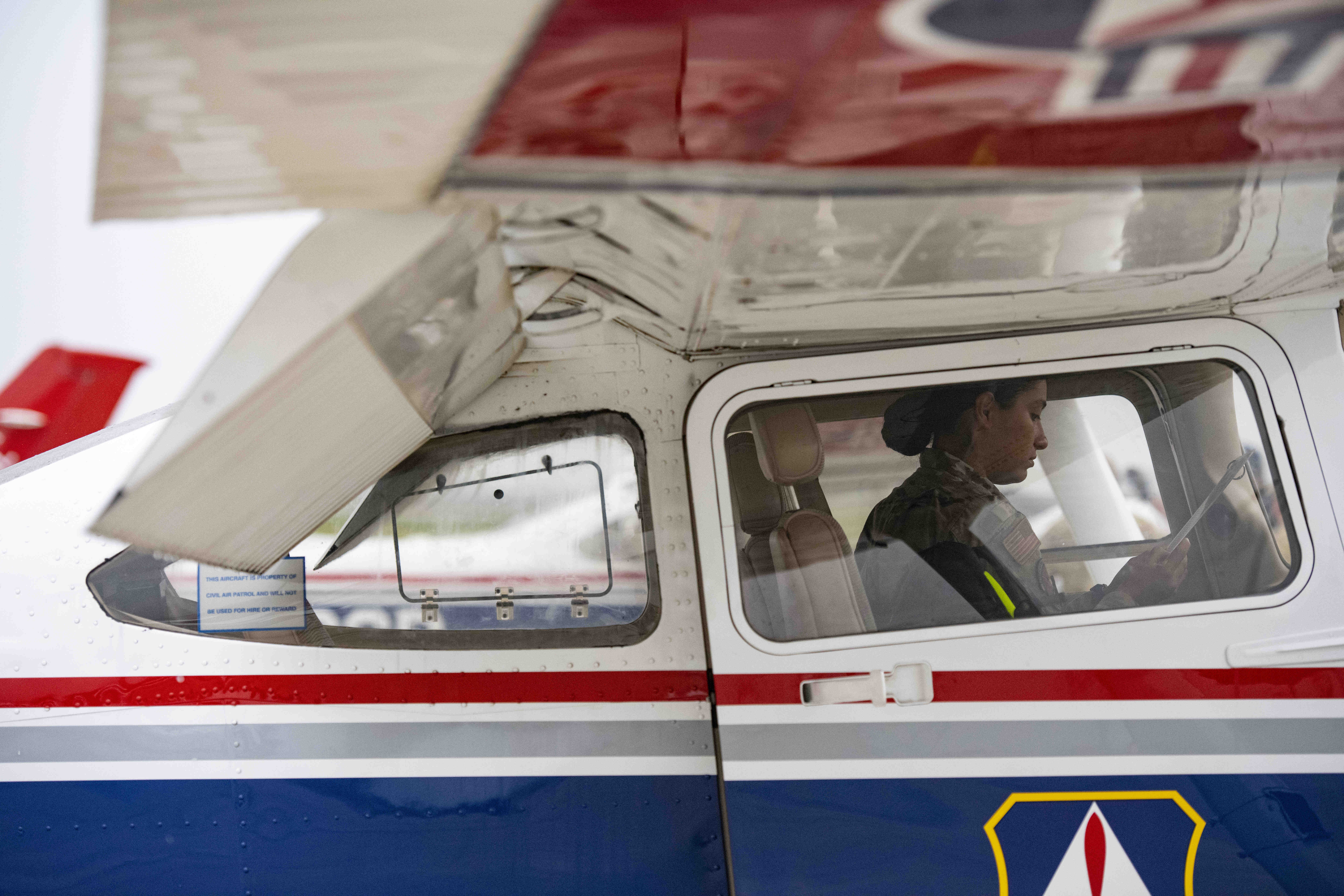 The program gives Airmen who are interested in cross-training into rated career fields a chance to learn basic aviation skills. It is slated to run March 20-25 and March 27-April 1 in Denton, Texas, according to a USAF release.

The Air Force launched the program in partnership with the Civil Air Patrol in 2019 in an effort to tackle the service’s lingering pilot shortage.

Chief of Staff Gen. Charles Q. Brown Jr., a former F-16 instructor pilot at the U.S. Air Force Weapons School and the first Black uniformed leader of any U.S. military service, has pushed the Air Force to diversify the entire force. However, he’s acknowledged that the service has made little progress with its mostly white and male pilot corps.

“When I was a captain, I did an interview for Air Force Times, and it talked about the percentage of African Americans that were pilots,” Brown said during a December 2020 virtual town hall on racism and discrimination. “It was 2 percent. That was 30 years ago. You know what it is right now? It’s still 2 percent.”

There are many reasons the Air Force has struggled to get more minorities in its cockpits, including the prohibitive cost of flying outside of the military and a lack of exposure to aviation or to other people who fly.

“Through RPP, qualified Airmen gain skills they may have not had the opportunity or resources to gain before entering the Air Force,” Cartier said in the release. “We want to provide our Airmen the tools to pursue their lifelong dream of flying in the Air Force—a dream they may have never thought possible.”

Airmen selected for the program will receive ground training as well as eight flight hours in a Civil Air Patrol Cessna 182 Skylane as well as time in simulators. The idea is to make participants more competitive for rated selection boards, according to the release.

“Of the 93 RPP students trained in fiscal years [2019 and 2020], 70 applied to the undergraduate flying training board, with 55 (78 percent) applicants selected for a rated position,” Gifford said.

Officers who want to attend RPP must meet the following requirements, according to the release:

Editor’s Note: This story was corrected on Nov. 24 to note that officers with more than five hours of civilian flight time will be considered on a space-available basis.