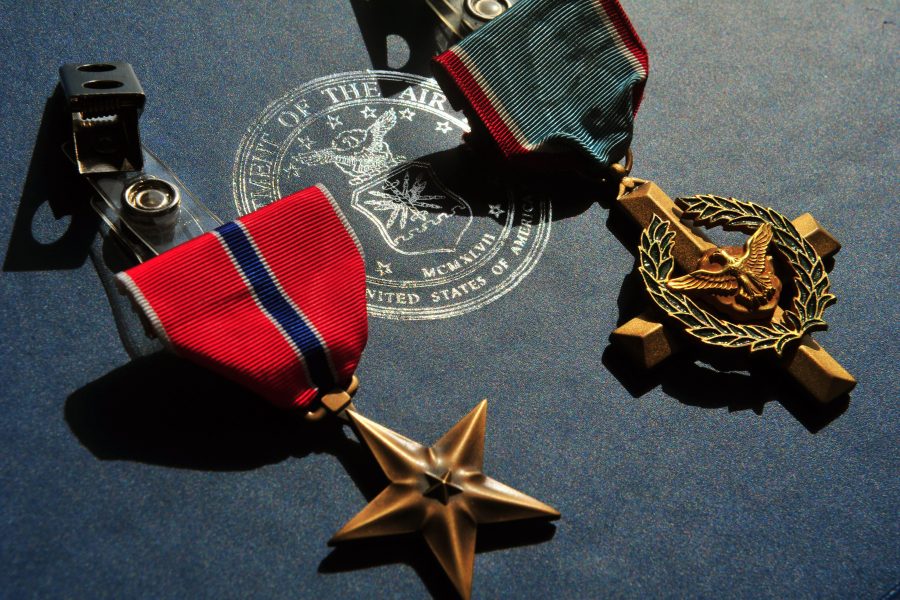 Air Force Special Operations Command’s review of valor awards for possible upgrades, including potentially to the Medal of Honor and Air Force Cross, is still ongoing, though it is “winding down,” with a handful of cases still under review.

A Defense Department-wide review of valor awards began in 2016, and notably resulted in the Air Force’s only Medal of Honor for the Global War on Terrorism with the upgrade of Master Sgt. John Chapman’s Air Force Cross in 2018. Air Force Special Operations Command, the major command with most of the service’s overall valor awards, has been reviewing the cases and presenting them to Air Force Secretary Barbara M. Barrett.

“We have worked our way through the bulk of that review, and there are just a handful of awards that we’re still reviewing as perhaps being eligible for upgrades based on either new evidence or the criteria being re-evaluated,” AFSOC boss Lt. Gen. James C. Slife said Sept. 15. “Yes, it is still underway, but I would say it’s probably winding down.”

USAF officials have said the service was taking its time and putting in extensive effort on each case, measuring them against the standards that other services use for the Medal of Honor. Some cases have resulted in upgrades long after the initial award, such as the November 2019 awarding of a Silver Star to Chief Master Sgt. Chris Grove for actions in a 2007 battle in Afghanistan, and most recently the August upgrade of a Bronze Star to a Silver Star to Master Sgt. John Grimesey for actions in a 2013 firefight in Afghanistan.

In total, Airmen have received one Medal of Honor, ten Air Force Crosses, and 85 Silver Stars for actions since 2001, according to a Pentagon tally.