Skip to content
Artist’s rendering of the Air Force Research Laboratory’s THOR, a drone killer capable of downing many adversarial drones in fractions of a second. A follow-on system named Mjolnir, after the hammer belonging to the mythical Norse god Thor, will soon be developed. AFRL illustration.
Expand Photo 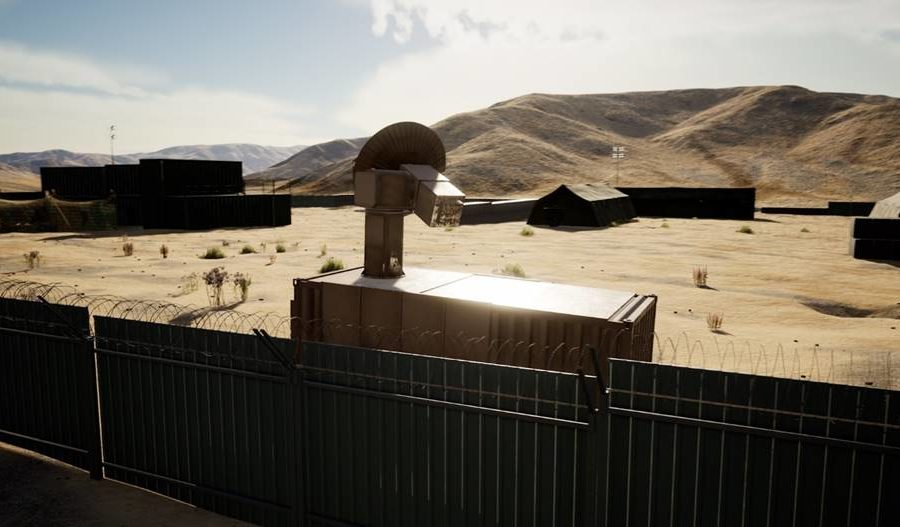 The Air Force Research Laboratory is looking for contractors to develop a fieldable high-powered microwave system that can protect air bases by disabling or destroying hostile drones, according to a solicitation published July 28. The program will launch this fall, and AFRL wants a prototype system in 2023.

The program is called “Mjolnir,” the name of the hammer wielded by the Norse god Thor. It will build on the success of an existing experimental version, the Tactical High-power Operational Responder (THOR), and AFRL wanted a related name for the next version, according to an AFRL press release.

The THOR demonstrator “uses bursts of intense radio waves to disable small unmanned aircraft systems [sUAS] instantly,” AFRL said. An AFRL video posted on YouTube shows the THOR sweeping microwaves against a UAS swarmS, causing them to explode or fall out of the sky instantly, but at relatively close ranges to their intended targets.

After a two-year experiment campaign, the AFRL team “has learned a lot about the benefits of the technology and how it can be improved,” said Amber Anderson, THOR program manager. The Mjolnir will be the follow-on system using the same technology, with improved capability, reliability, and “manufacturing readiness,” AFRL said.

The goal is a deployable system that can be “economically produced in large numbers,” THOR deputy program manager Adrian Lucero said, and to “grow a fledgling industry that will become critically important as the U.S. strives to maintain our electromagnetic spectrum superiority,” he said.

The announcement comes a week after AFRL published a paper on potential future directed energy systems called “Directed Energy Futures 2060.” The paper said the Air Force is looking for systems that can destroy swaths of UASs at once, rather than individually pointing directed-energy systems at them and destroying them one at a time.

AFRL is partnered with the Joint Counter-UAS Office and the Army’s Rapid Capability and Critical Technologies Office on the project, which is being managed out of Kirtland Air Force Base, New Mexico, by AFRL’s Directed Energy Directorate, High Power Electromagnetics Division.

The solicitation specifies that AFRL wants “a single, near-production representative, cost-effective counter-unmanned aerial system (cUAS) that is suited to operational environments and performs at levels equal to or greater than” the THOR prototype. The program will capitalize on the earlier work and “enable future transition to a program of record.” A cost-plus, fixed-fee award is anticipated. AFRL estimates it will spend $14 million on the program in fiscal 2022 and $6 million in 2023, for a total of $20 million. Although one award is anticipated, more may be made.

Responses to the solicitation are due Sept. 13.