No Cancer Link Found in Radar 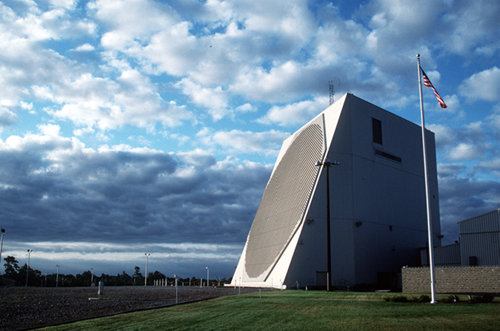 A study conducted by the International Epidemiological Institute concludes that the Air Force’s early warning radar in Bourne, Mass., is not responsible for higher cancer rates in the vicinity of Cape Cod, according to the Associated Press. The study was the last of four Air Force-funded studies that were designed to determine whether the PAVE PAWS radar facility at Cape Cod Air Force Station was part of the reason for increased leukemia and lung cancer rates.