A Raptor First for Reserves 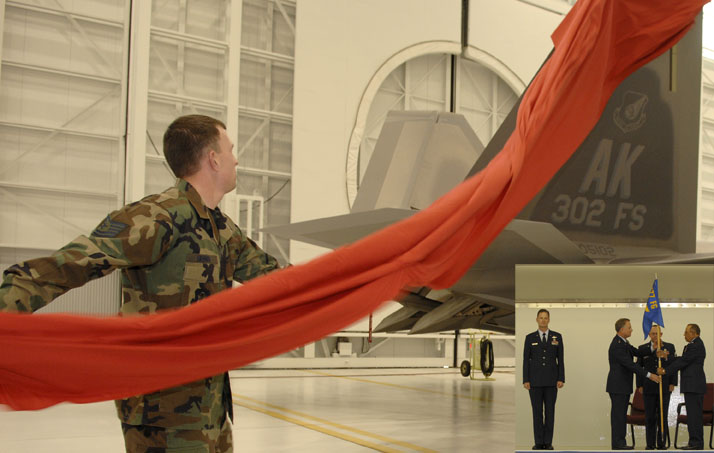 ce Reserve Command has activated its first F-22A Raptor unit, the 477th Fighter Group at Elmendorf AFB, Alaska, where it will share the new aircraft with the active duty 3rd Wing. MSgt. Chance Babin reports that AFRC also stood up the 477th FG’s first squadron, the 302nd Fighter Squadron, and both units bear the lineage of Tuskegee Airmen units of World War II fame. Speaking of that heritage, AFRC boss, Lt. Gen. John Bradley said, “It’s priceless; there’s no other way to put it.” Retired Lt. Col. Robert Ashby, one of the Tuskegee Airmen on hand to witness the activation, was equally delighted to have historic Tuskegee units flying the Air Force’s newest fighter, calling it “truly outstanding.” The 477th FG is still recruiting personnel and expects to grow from its present 35 personnel to 163 by the end of Fiscal 2008. Over the next four years, the unit’s commander, Col. Eric Overturf, said it would grow to 426, comprising 160 air reserve technicians and 266 traditional reservists.