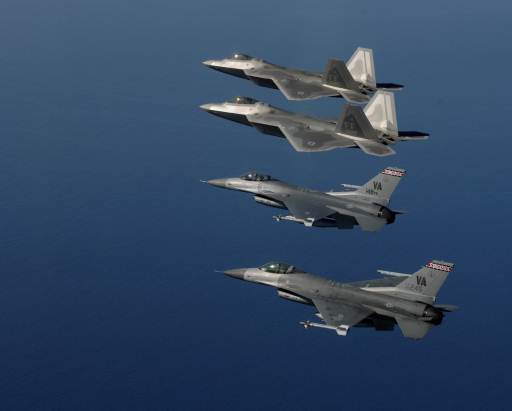 According to Gen. Ronald Keys, chief of Air Combat Command, “There’s always a balance between people who think you’re too sophisticated and you’ve got too much technological overmatch and the people who believe you could use more.” Keys was talking with Washington-based defense reporters earlier this month, when asked about the shift in focus to forces to counter irregular warfare. He went on: “There are people who believe that, if you have an F-22, the F-22 will have no place in irregular warfare. Yet with the F-22 or the F-35 you have the ability to get in where people don’t see them, the ability to listen where people don’t know you’re listening, and to find things that people don’t want found.” In his view, the Air Force’s new platforms are much more able to multi-task, to handle today’s irregular warfare or whatever type war comes in the next 30 years. His bottom line: “I want to have an asymmetric force. … I don’t want [the enemy] to come at me one on one.”