Tanker is No. 1 Priority: 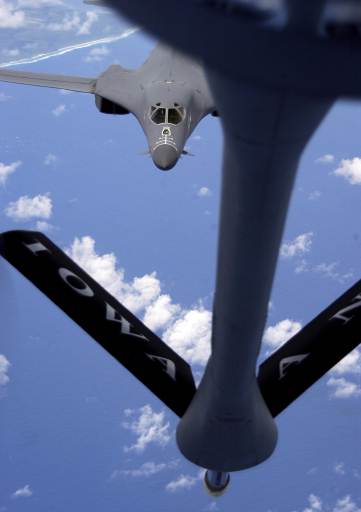 Air Force Chief of Staff Gen. Michael Moseley says that the service has made securing a new aerial refueling aircraft its top procurement priority. Following it are a new combat rescue helicopter, space-based early warning and communications satellites, the F-35 Lightning II, and a next generation long range strike bomber. Procurement of the F-22 no longer appears in the lineup, Moseley told reporters at the Pentagon last week, because that program has stabilized since Congress agreed to the service’s multiyear procurement approach. “In the global business we’re in, the single point of failure … is the tanker,” said Moseley.